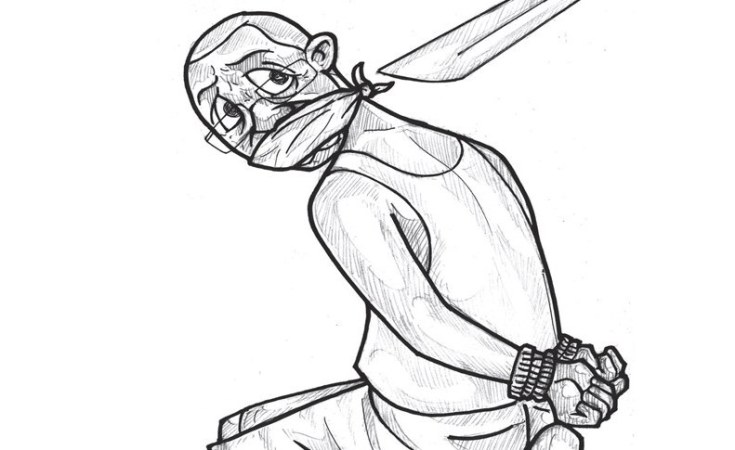 A lecturer at the Igbinedion University, Okada, in Edo State, Kelvin Izevbekhai, has been killed by kidnappers.

His death was confirmed by the police and the university management.

The Edo Commissioner of Police, Mohammed DanMallam, confirmed the killing on Sunday.

Mr DanMallam Mr Izevbekhai was killed in an attempted escape bid when the victims were being marched into the forest by the kidnappers.

The News Agency of Nigeria reported that the gunmen were said to be operating near Okada junction along the Benin-Lagos highway.

The gunmen abducted Mr Izevbekhai and other passengers in the bus they were travelling in.

"The driver of the minibus was said to have fled into the bush along with four other passengers," the police chief said.

"Unfortunately, one of the passengers who tried to escape during the abduction was killed by the gunmen.

"The police went after the kidnappers in the bush and succeeded in rescuing the victims."

He said the police were working on a new strategy which entails taking the war to the kidnappers' den in the jungle, adding that it is the best way to tackle the scourge.

The spokesman for the university, Jide Ilugbo, who confirmed the killing described it as "barbaric."

Mr Ilugbo said late Izevbekhai was a First Class graduate and was employed in the university in 2016.

He said it was now dangerous to travel on the Benin-Lagos highway due to frequent attacks by armed robbers and kidnappers.

The official said it was unfortunate he ran into hoodlums, saying that the trailer parked before Okada junction is a hideout for criminals.

Kidnapping for ransom has become rampant in many parts of Nigeria. Some of the states most affected include Ondo, Katsina, Kaduna and Zamfara.

Violence in Nigeria Drives Thousands of Refugees into Niger
Tagged:
Copyright © 2019 Premium Times. All rights reserved. Distributed by AllAfrica Global Media (allAfrica.com). To contact the copyright holder directly for corrections — or for permission to republish or make other authorized use of this material, click here.