Tanzania: Human Rights Continue to Worsen in Tanzania As Magufuli Cracks Down On Critics 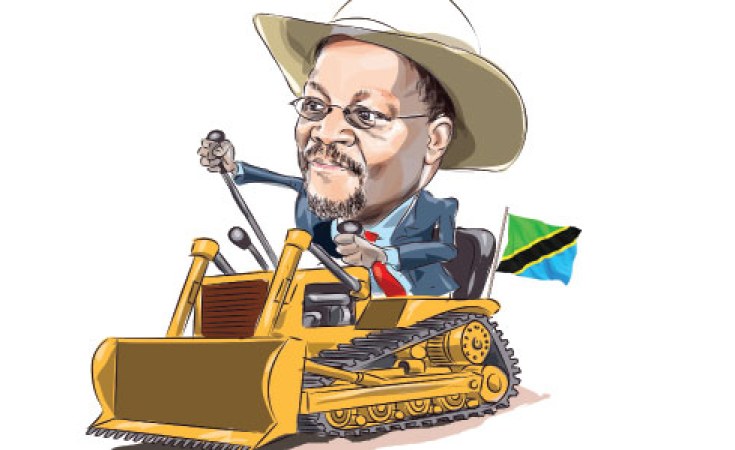 Bloggers, politicians, journalists, businesspeople, artists, musicians -- anyone critical of Tanzania's President John Magufuli -- are being rounded up on spurious charges. Some have been abducted and tortured, others have had money extorted from them. It is time for Tanzania's friends in the international community to mobilise and speak out.

The human rights situation in Tanzania has continued to deteriorate. In early May 2019, Mdude Nyagali, a prominent opposition activist and popular blogger, was snatched from his office in Vwawa, a small town in the south-western Tanzanian region of Songwe.

According to his own account, he was abducted in broad daylight by armed assailants in two SUVs who fired into the air to disperse a crowd of people who rushed to his rescue.

He was bundled into one of the waiting cars which were then driven off at high speed. For the next four days, Nyagali was horribly tortured in secret locations before being dumped unconscious in the bushes in the neighbouring region of Mbeya, more than 100km away.

His release followed a national uproar over his abduction. Even though the Songwe regional police authorities denied any involvement in his abduction, strangely, they refused to open an investigation file. 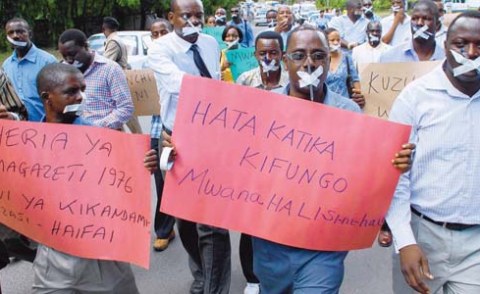 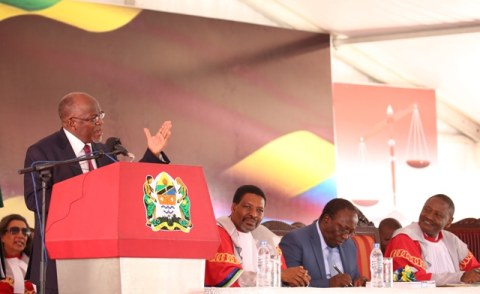 How Can Nigeria Fix the Legacy of Colonial Violence? #EndSARS
Children