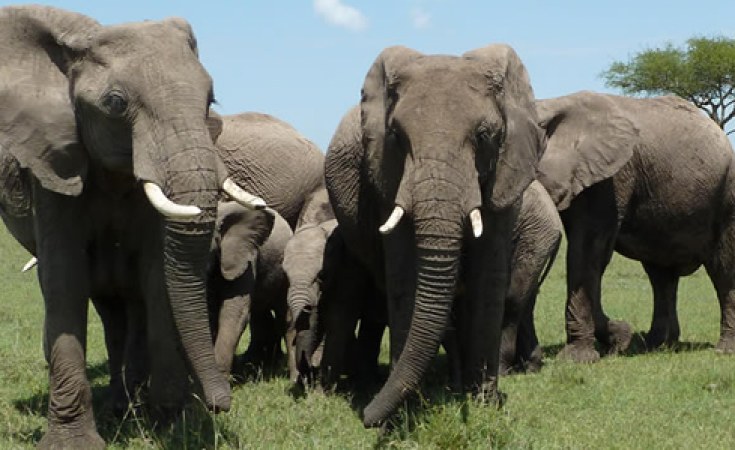 The Citizen
A herd of elephants.
Radio France Internationale
By William Niba

Is debt-ridden Zimbabwe under pressure to hand its elephants and ivory to China as collateral?

Fears of a major cash-for-elephants trade-off have been growing, following reports that Zimbabwe sold nearly 100 elephants especially to China for 2.4 million euros.

The Bulawayo Chronicle which made the revelations, quotes an official of the country's wildlife agency as saying, that the animals airlifted to parks in China and Dubai were sold at about 40,000 euros each.

Zimbabwe's Environment, tourism and hospitality industry minister, Priscah Mupfumira, recently indicated that the country needs to find international partners to help manage its elephant population - estimated at 85,000 - claiming that the carrying capacity of its parks is just 55,000.

But the government's complaints of elephants overcrowding and posing a risk to human life are being perceived by experts as a ploy to divert the attention from a possible bigger deal taking place between Harare and Beijing.

According to the privately-owned Zimbabwe Independent newspaper, the country failed to repay about 300 million euros in arrears from previous loans - on top of the 9 billion euros owed to international lenders in both principal debt and arrears - and is desperate to cut a deal with Beijing.

While China has reportedly said that it has "no plans to seize any Zimbabwean assets", despite the country failing to settle debt arrears, experts in Harare say Zimbabwe's ability to access new funding remains in the hands of Beijing.

The terms of Zimbabwe's new debts status towards China were defined during talks in Beijing in May last year between presidents Xi Jinping and Emmerson Mnangagwa.

Harare's expressed desire to part with its surplus of elephants, after a 2017 offer to sell its stockpile of 96,000 tons of ivory to China, has fuelled renewed speculation about possible existence of secret accords signed with Beijing which the government would rather not divulge.

If Zimbabwe manages to sell its ivory stocks it could reap a foreign exchange windfall of 9 billion euros.

The country is facing a serious economic crisis that has brought headaches and no joy to Emerson Mnangagwa's new dispensation, says The Zimbabwe Mail.

The newspaper reports that since taking over from Robert Mugabe, "everything points to a bleak future: a hybrid of fuel shortages, electricity blackouts, low industrial capacity utilization, rising inflation and cost of living, massive corruption, and no seeming solution from the policy authorities".

Feast for Vic Falls Residents As Rangers Put Down Elephant 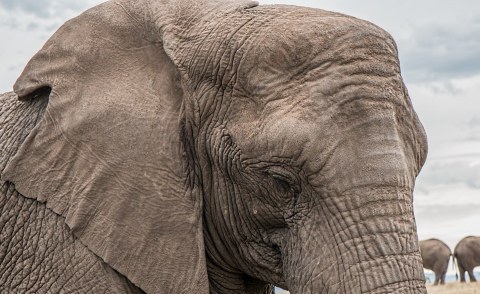 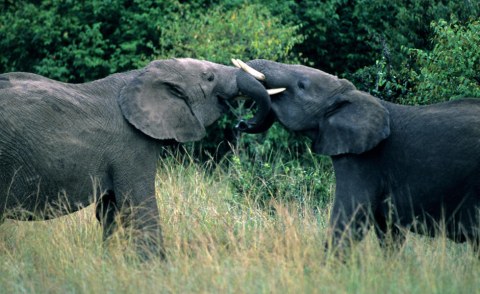 Solar Irrigation Project Means Green Fields - and Elephants!
Tagged:
Copyright © 2019 Radio France Internationale. All rights reserved. Distributed by AllAfrica Global Media (allAfrica.com). To contact the copyright holder directly for corrections — or for permission to republish or make other authorized use of this material, click here.