South Africa: Zuma Should Have Been Charged in 2005 With Shaik - Defence 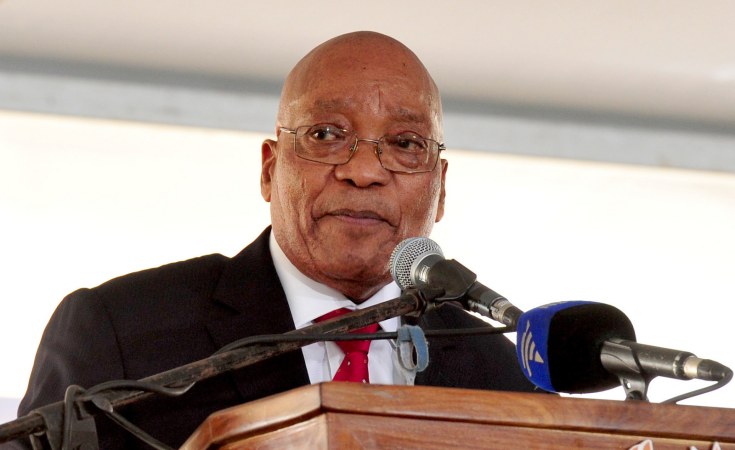 The KwaZulu-Natal High Court in Pietermaritzburg heard on Monday morning that former president Jacob Zuma should have been charged in 2005 alongside his financial advisor Schabir Shaik.

This was argued by Zuma's own lawyer, advocate Muzi Sikhakhane SC, who is trying to persuade the court to grant an application for a permanent stay of prosecution. The matter is being heard by a full bench, consisting of Judges Bhekisisa Mnguni, Tholo Poyo-Dlwati and Esther Steyn.

Zuma and French arms company Thales are facing charges of fraud, money laundering, corruption and racketeering for a series of alleged bribes paid to Zuma through Shaik, during the multibillion-rand arms deal in the late 1990s. Shaik was found guilty of fraud and corruption in June 2005 for irregularities surrounding the same matter, and sentenced to an effective 15 years behind bars.

The National Prosecuting Authority's decision not to charge Zuma along with Shaik effectively resulted in Zuma being tried in his absence, as he was not able to cross-examine witnesses, Sikhakhane argued.

"Evidence that we today say is incontrovertible may not have been so," he said.

The entire morning on Monday was taken up by Sikhakhane's initial submissions to the court. It is expected he will continue after lunch.

Sikhakhane's submissions to the court were wide ranging, but in essence speak to a broader conspiracy surrounding the charges against Zuma, and when he was and was not charged.

- Evidence contained in the infamous "Browse Mole" report shows there was a clandestine effort to have Zuma jailed;

- Accused the NPA of meting out "mob justice", simply because Zuma was not liked;

- Blamed the NPA for the delays in bringing charges against Zuma;

- Denied there was any effort on Zuma's part to delay the case and not face the charges in court;

- Asked the court to consider transcripts of the so-called "spy tapes", which he said provided further evidence of political interference that led to Zuma being charged;

- Sought to blame much of Zuma's woes on Bulelani Ngcuka, former head of the NPA, but stopped short of calling Ngcuka's decision not to prosecute Zuma in 2003 malicious.

Former NPA head Vusi Pikoli has gone on record as saying that the Browse Mole report had nothing to do with the prosecution of Zuma.

Sikhakhane said it was important to analyse why the NPA had decided not to prosecute Shaik and Zuma together. Judge Bhekisisa Mnguni interrupted, asking Sikhakhane if he was not ignoring evidence that spoke to how the decision to prosecute or not was not made by Ngcuka alone, as he would have met with his deputies and ventilated the issues.

"In fact, they should have charged him [Zuma] when they charged Mr Shaik," Sikhakhane said.

"As a human being, I realised that, as we sit in the Rosebank coffee shops and white leafy suburbs and discuss Mr Zuma to impress our firends... we have never asked, what do we know about what he has done?" Sikhakhane asked.

The matter is set to continue on Monday afternoon. 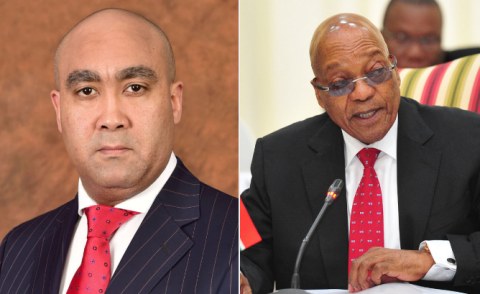 Zuma Stalingrad Defence to Cost South Africans More Time, Money?
Tagged:
Copyright © 2019 News24Wire. All rights reserved. Distributed by AllAfrica Global Media (allAfrica.com). To contact the copyright holder directly for corrections — or for permission to republish or make other authorized use of this material, click here.

Museveni Sworn In, Vows to Ensure Welfare of Ugandans
Agribusiness