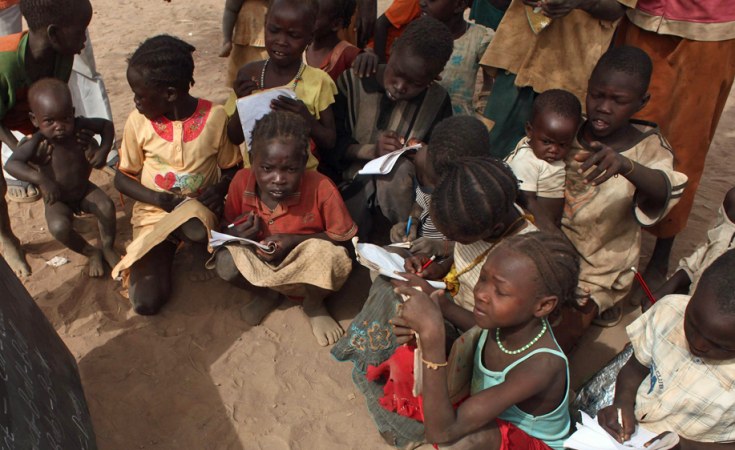 Despite intermittent lulls and some degree of rapprochement among the protagonists, the six-year-old conflict in South Sudan shows no sign of ending.

President Silva Kiir has asked for a 12-month extension before he can implement a peace agreement he seemingly signed of his own volition while his partner in crime, Dr Riek Machar, remains holed up in Khartoum citing fears for his personal security.

This turn of events has once again deflated the optimism that greeted the latest agreement and left mediators at a loss. With hindsight, however, this blow to the search for peace fits into a well-established pattern.

It has become fashionable for the protagonists to occasionally meet in a foreign capital, make the right noises about the need for peace and sign some document before falling back to the default position of making new demands even before what has been agreed on is implemented.

Needless to say, for the millions in South Sudan who have to live with the threat of violence on a daily basis, promises by the warring factions increasingly sound hollow, especially following their apparent disregard for a most poignant appeal for peace by no less than the Pope.

In kissing Dr Machar and President Kiir's feet at the Vatican last month, the Pontiff, was not only trying to appeal to whatever remnants of humanity were left in them but also place on their shoulders responsibility for the fate of South Sudan.

So far, there is no indication that such a symbolic gesture had any positive impact. The deadlock continues.

The challenge for the mediators now is to disrupt the status quo in order to take the peace process beyond mere promise.

To achieve this, the AU and its delegate Igad need to hit the refresh button and think outside the confines of the old principles of sovereignty that limit what outside parties can do.

To start with, the AU may want to consider sanctions against the principal actors. It may also want to relieve conflicted members of Igad such as Sudan, Uganda and Kenya from playing a direct role in South Sudan's peace process.

Machar and Kiir should not be allowed to have the last laugh. It is an open secret that Kenya, Uganda and Khartoum are safe havens for whatever has been looted from South Sudan by its leaders.

SPLA generals and militia leaders continue to live large in Kampala and Nairobi, where they have made significant investments, thanks to the healthy and open real estate markets.

That makes the three countries effective transmission paths through which pressure can be brought to bear on the main actors in the conflict.

Sanctions imposed by the AU would put Uganda and Kenya where they need to be and induce them to adopt a firm stance against their clients.

Alongside Khartoum, the two countries' role in Igad also needs to be re-examined to preclude any conflict of interest.

While their participation may have seemed logical at the start, time has demonstrated that their vested interests may be at odds with what the ordinary people of South Sudan need--an environment that allows them to go about their lives without the threat of violence.

Aid Group Builds Hospital in South Sudan's Ulang
Tagged:
Copyright © 2019 The East African. All rights reserved. Distributed by AllAfrica Global Media (allAfrica.com). To contact the copyright holder directly for corrections — or for permission to republish or make other authorized use of this material, click here.