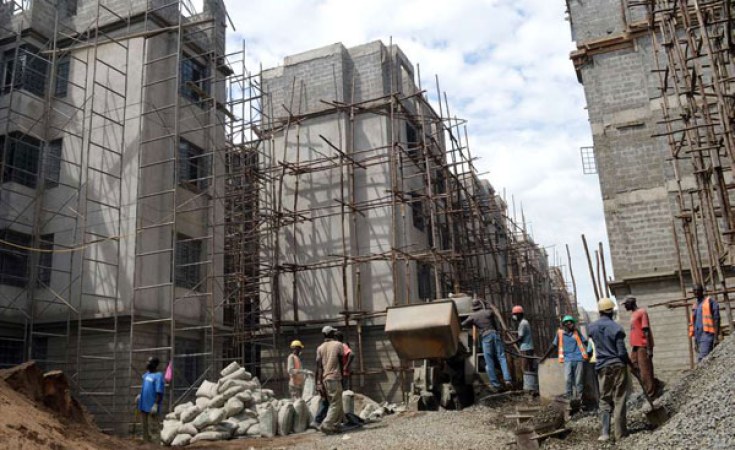 The High Court has extended orders barring the government from implementing the 1.5 percent housing levy until May 27.

The order was issued on Monday by Justice Maureen Onyango in Nairobi to allow for the consolidation of the various cases filed against the plan.

The government planned to take 1.5 percent of workers' gross salary in the formal sector to set up a housing fund.

The Labour court on April 17 gave orders temporarily stopping the government from implementing the levy to allow the consolidation of the current case by Cofek.

The government had in April issued a public notice directing employers to deduct and remit the levy by the 9th of every month.

"The Housing Fund shall be used to finance the Affordable Housing Scheme under the Big 4 Agenda," the notice reads.

The Jubilee administration is keen on the project as housing is one of the four pillars of President Uhuru Kenyatta's Big Four Agenda.

What Kenyans Thought of Kenyatta's State of the Nation Address
Tagged:
Copyright © 2019 The Nation. All rights reserved. Distributed by AllAfrica Global Media (allAfrica.com). To contact the copyright holder directly for corrections — or for permission to republish or make other authorized use of this material, click here.