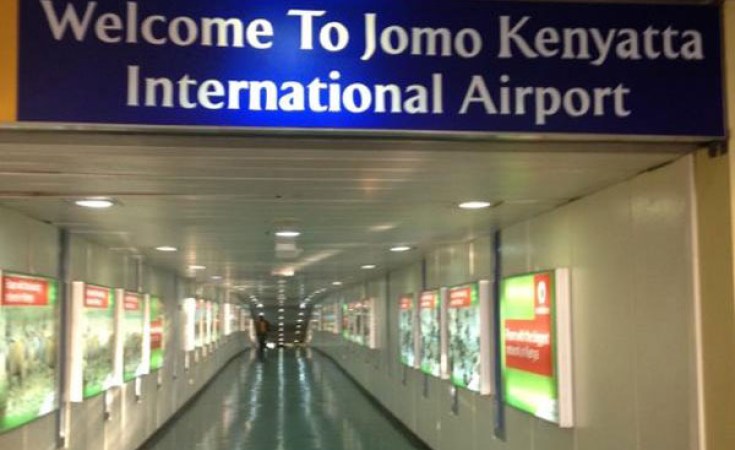 The three were, however, holding diplomatic passports.

The three later told Somalia-based Radio Dalsan that they were told they would have to return to Mogadishu, even though some of their colleagues travelling on foreign passports had been allowed in.

While it seems the initial policy towards Somali diplomatic and service passport holders has changed, Mogadishu claims it is not aware.

This comes barely a week after Kenya Civil Aviation Authority directed flights from Mogadishu to stop over in Wajir for security checks before proceeding to any other airport in Kenya.

KCAA boss Gilbert Kibe said that the move was for security reasons despite protests from Mogadishu.

The officials were travelling for the launch of the programme meant to quell frequent border clashes between communities living near boundaries between Ethiopia, Kenya and Somalia.

EU Foreign Policy Chief Federico Mogherini is due to launch it in Nairobi on Tuesday.

Who Will Win the Maritime Dispute Case Between Kenya, Somalia?
Tagged:
Copyright © 2019 The Nation. All rights reserved. Distributed by AllAfrica Global Media (allAfrica.com). To contact the copyright holder directly for corrections — or for permission to republish or make other authorized use of this material, click here.