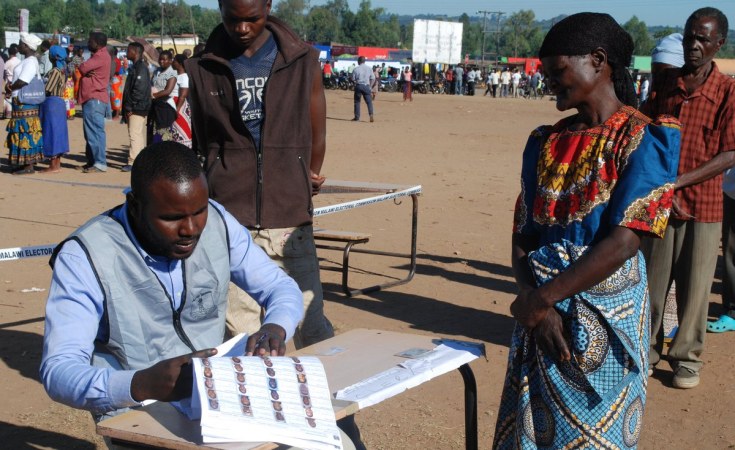 "It is an offence, under the electoral laws to vte twice," said Kaitano.

However, he could not reveal their names, saying the police were still investigating the matter.

Meanwhile, Malawi Electoral Commission (MEC) chair has expressed satisfaction with the high turn-out in most of polling centres.

She said the system of having streams has helped to avoid congestion.