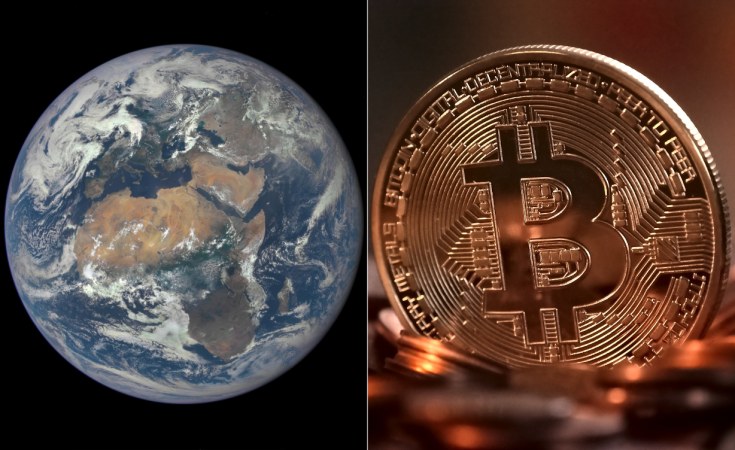 The price of bitcoin soared to an all-time high of $20,000 in December 2017 and collapsed to $3,400 a month later, prompting speculation that cryptocurrencies had imploded in the fizz of their own hype and unfulfilled promises. Since then, however, the price has held steady and even begun to tick back upwards. In South Africa, and on the continent, there have been several recent crypto developments, suggesting the market here is beginning to tingle with life.

Luno, the crypto-exchange backed by Naspers, did not see the bear market of 2018 as the disaster that many others did. It opened an operation in Zambia in April 2019 and plans to open offices in about 10 SADC and East African countries by the end of the year.

In fact, the price decline and subsequent slowdown in trading on the Luno platform gave the startup company time to regroup, invest in its systems and expand -- in a measured and controlled fashion.

The bull market of 2017 was fuelled by speculators and media hype, which in turn fuelled the production of more and more digital currencies, 95% of which are dubious, says Marius Reitz, Luno South Africa country manager. 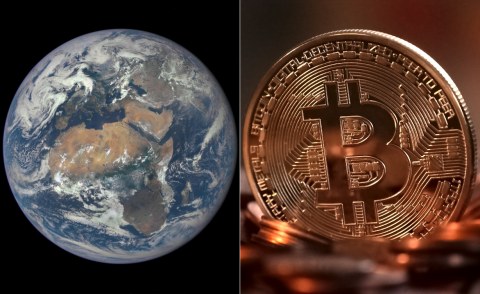 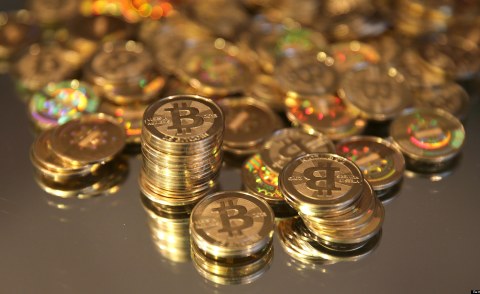 Is Africa the Next Frontier for Cryptocurrency? 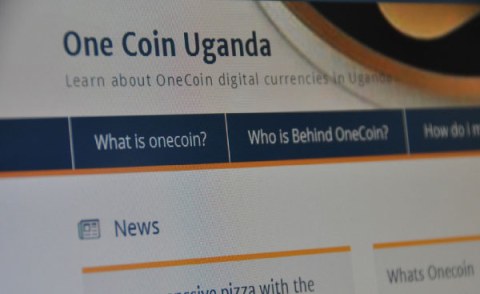 Cryptocurrency - Scam or Opportunity for Ugandans?

Mobile Wallet App Helps Ease Kenyans' Access to Bitcoin
Tagged:
Copyright © 2019 Daily Maverick. All rights reserved. Distributed by AllAfrica Global Media (allAfrica.com). To contact the copyright holder directly for corrections — or for permission to republish or make other authorized use of this material, click here.