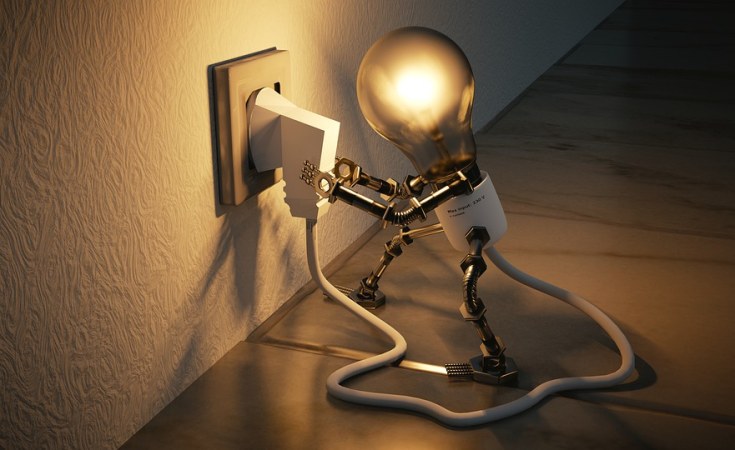 The water elevation at Gilgel Gibe III Dam, which produces 46pc of the country's power, is at is 818 metres, 16 metres below this time last year.

Faced with reductions of generation capacity at most of its hydroelectric dams, the Ministry of Water, Irrigation & Electricity began rationing power on May 9, 2019, and cut the amount of power the nation exports.

The rationing will last until July when water is expected to flow into the dams. The country has a demand for at least 2,500MW at peak hours, while there is only enough water in the dams to produce 1,400MW at a time, which prompted the Ministry to issue the power rationing order.

A committee composed of members from Ethiopian Electric Power, Ethiopian Electric Utility (EEU), the Ministry of Water, Irrigation & Electricity and the National Meteorology Agency was set up to work out a schedule to address the deficit over the next 45 days. The committee also identified which major power consuming areas and industries should be given priority.

Half of all cement factories will be allowed to use power for 15 consecutive days, during which time the other half will not be getting any electricity. Half of metal and medium industries will also work on 24-hour shifts. Grind mills are completely prohibited from using power until July.

Pharmaceutical manufacturers, food processors and major exporting factories, as well as social service government institutions, will not be affected by the rationing system.

The power shortage will also affect the electricity the country exports to Sudan and Djibouti, which has earned the country 82 million dollars in the last fiscal year.

Ethiopia will stop exporting to Sudan, which depends on Ethiopia for 10pc of its electricity, altogether until the rain season - Keremt- comes, while the export to Djibouti will be halved.

The ration system is the result of a lack of rain during last year's rainy season that affected both the water elevations and flow at the dams.

"Dams found in the Western region of the country received enough water," said Seleshi Bekele (PhD), minister of Water, Electricity & Energy. "Most of the dams located in the eastern part of the country did not fill up."

The three dams found in the eastern part of the country - Qoqa, Melka Waqena and Gibe III dams - have the power to generate over 2,000MW, amounting to half of the total generation capacity of all the dams in the country.

The dam that is highly affected by the water shortage is Gibe III, which generates 1,870MW. The current water level at the dam is 818m, 16m below what it was during this time last year.

Though the Ministry claims that it has been in discussion with the major power consuming factories before the rationing was set up, Danillo Trugillo, country manager of Dangote Industries Ethiopia, says they were never aware of the situation.

"We received a letter on Thursday ordering us to stop production and threatening us that they will completely cut off our power if we don't comply," he says. "As we were not told ahead of time, we have not prepared a plan. This is devastating to us."

Even though the Ministry forecasted that there was not enough water to continue generating power throughout the year, it had hoped that the Belg, or spring season rains, would increase the water level, which did not turn out to be the case.

"The risk of depending on hydro dams in a dry weather country like Ethiopia that is prone to drought is well known," says Tigabu Atalo, a consultant in the energy sector.

The last power rationing occurred three years ago as a result of the El Nino-induced drought.

"Although the government has realised the problem and has been working on shifting its focus to geothermal and solar power sources in the past few years, such projects have been entangled with bureaucratic and financial problems," said Tigabu.

A four-billion-dollar project to generate 1,000MW from geothermal sources has been delayed as a result of a lack of financing.

But Tigabu argues that the Ministry's argument of lack of rainfall does not hold water. Indeed, the spatial and temporal distribution of the rain was normal in the summer of 2018, while it was excessive across south, southwestern and southeastern Ethiopia, according to the National Meteorology Agency.

"It must have been mismanagement that resulted in the shortage," said Tigabu.

However, the Ministry argues that mismanagement was not a factor, and the 13pc annual growth in power demand also contributed to the problem.

EEU, the power distributor, collected 3.2 billion Birr from its 2.9 million customers during the first six months of the current fiscal year. Among these, about 1.5 million are low energy consumers who use less than 50KwH a month.

Ethiopia's energy sources at their full capacity can produce 4,300MW. Ninety percent of the installed generation capacity is from hydropower, while the remaining eight and two percent is from wind and thermal sources, respectively. According to studies carried out by energy experts, the nation has the potential to generate over 1.4 million MW of electric power from hydroelectric, solar, geothermal and wind sources.

At the beginning of the year, EEU, with the aim of collecting 35 billion Br a year, made tariff adjustments that increased up to four-fold.

"It is wrong for the government to make subscribers pay more when it is providing less of its service," said Tigabu.

Previous Story
Energy Sector, Too Much Focus On Hydro
Next Story

Energy Sector, Too Much Focus On Hydro

Ethiopia Gets to Grips with Power Cuts 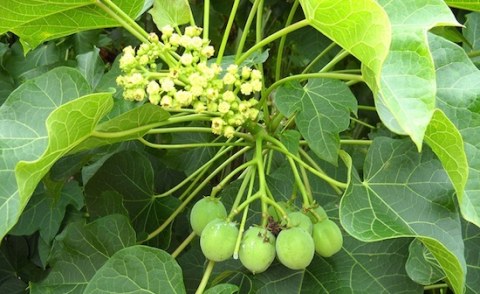 Ethiopia Looks to Biodiesel for Energy
Tagged:
Copyright © 2019 Addis Fortune. All rights reserved. Distributed by AllAfrica Global Media (allAfrica.com). To contact the copyright holder directly for corrections — or for permission to republish or make other authorized use of this material, click here.