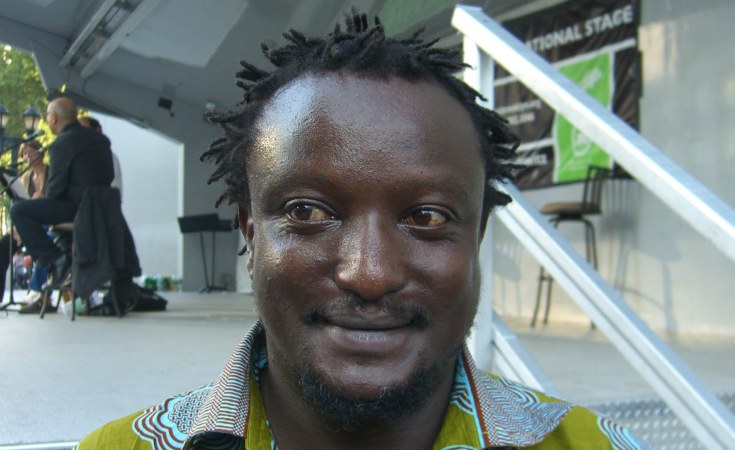 Kenyan writer and gay activist Binyavanga Wainaina died on Tuesday night in Nairobi after an illness, according to one of his colleagues on Wednesday.

Wainaina, 48, founded the Kwani? Trust, a writers' group and publishing house. Tom Maliti, his friend and chairman of the group, confirmed to Associated Press newswire that he had died.

Wainaina splashed onto the international literary scene after winning the 2002 Caine Prize for African Writing, and created Kwani? Trust to support local writers.

His 2012 memoir, "One Day I Will Write About This Place", he wrote about his childhood in Kenya, his Ugandan mother and his studies in South Africa. He built on the stories of his youth and commentary on social aspects without a Western-flavoured gaze on life in Kenya.

Kenyan MP Esther Passaris honoured Wainaina on sociaol media, saying he "challenged us to question stereotypes about gender and identity."

Coming out as gay in 2014, Wainaina, who had garnered respect and accolades for his work as an essayist and writer, challenged Kenyan society, promoting tolerance for the LGBTQ community. Kenya still criminalizes homosexual behavior.

Time Magazine named him as one of the "100 most influential people" after he came out.

On Friday, a Kenyan court is to rule on whether to strike off laws that criminalize homosexual behavior off the books.

Wainaina is perhaps most famous for his piece, "How to Write About Africa", which satirized the Western gaze on his home continent.

In later years he had a number of health issues, notably suffering a stroke and he revealed he was HIV-positive in 2016. 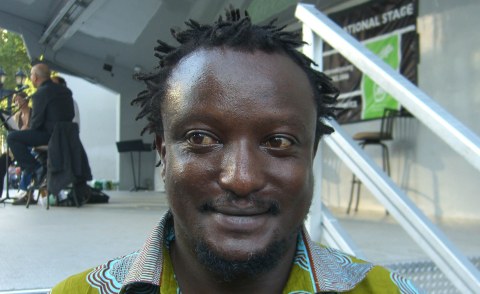 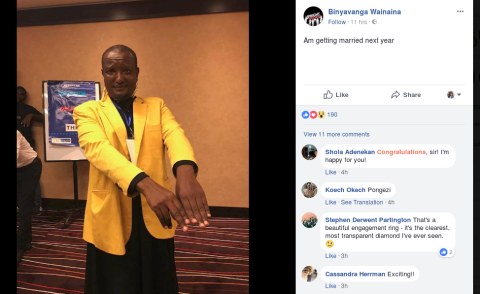 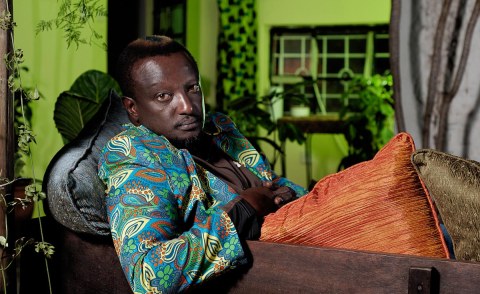 Kenyan Author Comes Out of the Closet

Kenyan Literary Icon Binyavanga - Gone But Not Forgotten
Tagged:
Copyright © 2019 Radio France Internationale. All rights reserved. Distributed by AllAfrica Global Media (allAfrica.com). To contact the copyright holder directly for corrections — or for permission to republish or make other authorized use of this material, click here.