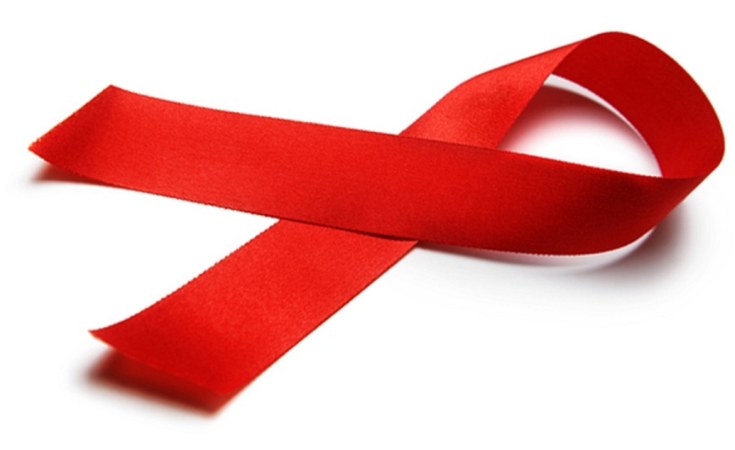 The World Health Organisation has approved the use of a portable molecular point-of-care viral load diagnostic test that officials in Uganda say will make the objective to end HIV/Aids by 2030 easier to achieve.

Uganda announced in November 2018 that the government was working in partnership with US-based company Abbott to deploy different diagnostic tools to improve the country's ability to meet global targets on the elimination of malaria, TB and HIV/Aids.

Among the diagnostic tools that Uganda is deploying is the m-PIMA HIV-1/2 VL, a viral load diagnostic test that has now been approved by WHO, as it now meets the standards to be used in the global fight against HIV/Aids, meaning the Ministry of Health and donors can now purchase this viral load test kit.

While announcing the approval, Damian Halloran, Abbott's VP in charge of infectious diseases in the emerging markets said m-PIMA HIV-1/2 VL would be a useful tool for resource limited sub-Saharan Africa.

Information from Abbott shows that m-PIMA HIV-1/2 VL is portable and can be easily moved to remote locations. It is designed to measure viral load in under 70 minutes, while the patient is still present, which allows people to receive results during the same visit.

Dr Joshua Musinguzi, manager at Uganda's Aids Control Programme agrees that although Uganda has invested in a central public health laboratory system that among other roles tests for the viral load of HIV/Aids patients, this is not enough.

Uganda currently depends on what the government calls a hub system, under which a network of motorcycle riders transport blood samples of HIV/Aids patients to 100 big hospitals scattered across the country.

From these hospitals, the samples are then sent to a central public health laboratory, which conducts the viral load tests and then sends back the results.

While this has worked for about 90 per cent of the country, Dr Musinguzi says the remaining 10 per cent remain without services.

To provide effective HIV treatment and care, the WHO recommends that everyone receiving antiretroviral therapy (ART) undergoes a viral load test after the first six months.

WHO recommends that after the first 12 months, a patient receiving ART get another viral load test, and that an individual who is consistently taking their ART receives an annual viral load test. Results of the viral load test determine whether the ART is working.

Dr Musinguzi says that failure to reach everyone across the country compromises the campaign against HIV/Aids.

Minimal Decline in AIDS-Related Deaths Worries MSF
Tagged:
Copyright © 2019 The East African. All rights reserved. Distributed by AllAfrica Global Media (allAfrica.com). To contact the copyright holder directly for corrections — or for permission to republish or make other authorized use of this material, click here.

Who Is Really In Charge of DR Congo?
Labour