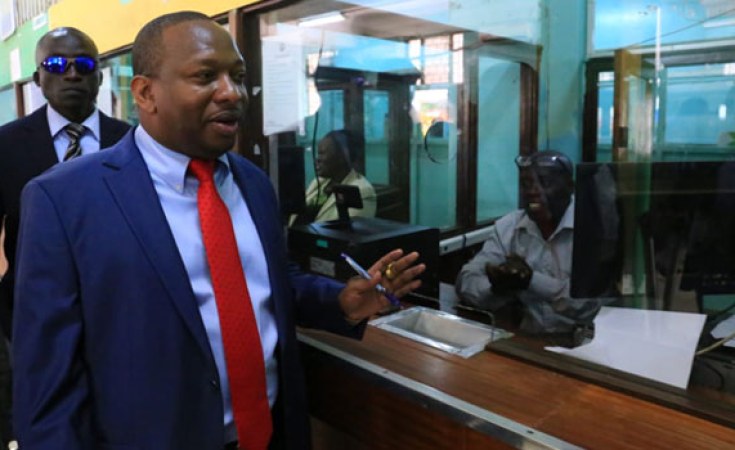 Nairobi Governor Mike Sonko has read the riot act to members of his cabinet saying that he will not hesitate to fire lazy and corrupt members of his administration.

Governor Sonko vowed to continue his policy of firing and reshuffling county executives and chief officers if that will ensure efficient service delivery to Nairobi residents.

Sonko has also said that he is set to reshuffle two members of his cabinet, without naming them, who he said have not been effectively delivering their core mandate.

"I will not stop reshuffling or firing my executives because they are just playing golf instead of coming to work while some are hiding documents from investigators who come here to investigate corrupt dealings. Like today, I am going to reshuffle two of them," said Mr Sonko.

If this happens, then it will be the fifth reshuffle since the governor assumed office in August, 2017. In that period, he has also sacked former Finance executive Danvas Makori, former County Secretary Peter Kariuki and did not renew contracts for two executives Emmah Muthoni and Peter Wachira.

Sonko was speaking on Wednesday at City Hall during the launch of a biometric registration and identification system for the county workers.

The Governor accused the affected executives of 'just playing golf' and being involved in 'cartelism' at City Hall rather than focusing on service delivery for Nairobi residents.

He also claimed that some accountants at the Finance Department went behind his back to alter details of bursaries that were to be disbursed to various needy students in schools across the county diverting the money to private accounts delaying the issuance of the cheques to schools.

"This is why I have been carrying out the reshuffles I have been castigated for. I will continue doing so because of such happenings in the county. I know innocent children are suffering but the Controller of Budget is still carrying out some verification before we can go ahead to disburse the cheques," he said. 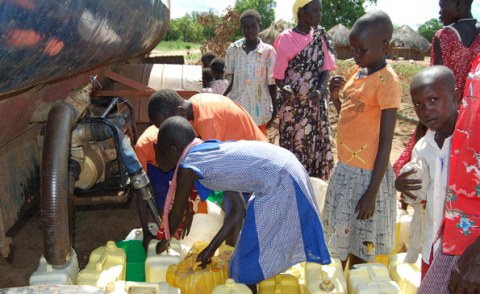 Nairobi Govt Gets a Sixth Cabinet Reshuffle
Tagged:
Copyright © 2019 Nairobi News. All rights reserved. Distributed by AllAfrica Global Media (allAfrica.com). To contact the copyright holder directly for corrections — or for permission to republish or make other authorized use of this material, click here.