South Africa: The Day Mabuza Shocked the Nation, Releasing a Torrent of Questions Into the Political Wilderness With Precious Few Answers 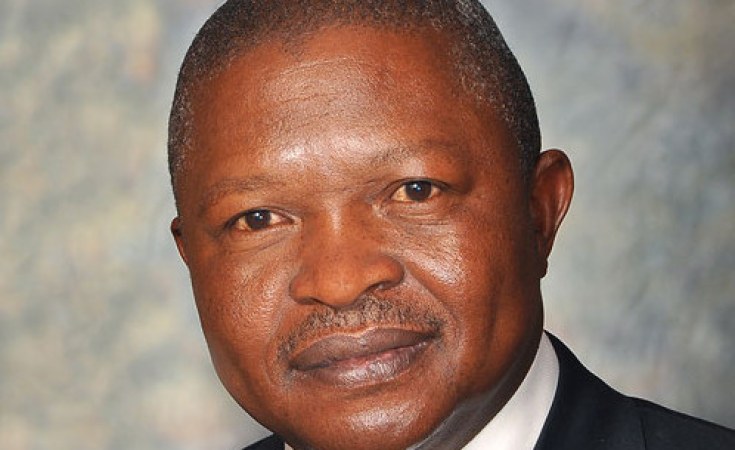 Is David Mabuza's shock decision not to become a member of Parliament (and therefore cannot be Deputy President of South Africa) part of a longer, deeper game? And will this strengthen President Cyril Ramaphosa's hand in the high-stakes power struggle within the ANC?

Wednesday morning, 22 May 2019, brought a series of shocks, as the ANC confirmed that its Deputy President, David Mabuza, would not be swearing the oath to become a member of Parliament. This means that he will not be appointed Deputy President of South Africa by President Cyril Ramaphosa after his inauguration on Saturday.

This led to intense speculation about what will happen next, and what the real plan behind Mabuza's decision actually is. However, this decision does appear to open several doors for Ramaphosa, and could eventually see his former rival, Nkosazana Dlamini Zuma, becoming his deputy. If this is what occurs, it could, almost paradoxically, put Ramaphosa in a stronger position.

The level of surprise and shock at Mabuza's announcement, on an ANC Media WhatsApp group, was hard to express on Wednesday morning. He is someone who is generally seen as a strategic player, and with a good eye towards making long term decisions which...

South Africa Waits for Announcement of New Cabinet
Tagged:
Copyright © 2019 Daily Maverick. All rights reserved. Distributed by AllAfrica Global Media (allAfrica.com). To contact the copyright holder directly for corrections — or for permission to republish or make other authorized use of this material, click here.