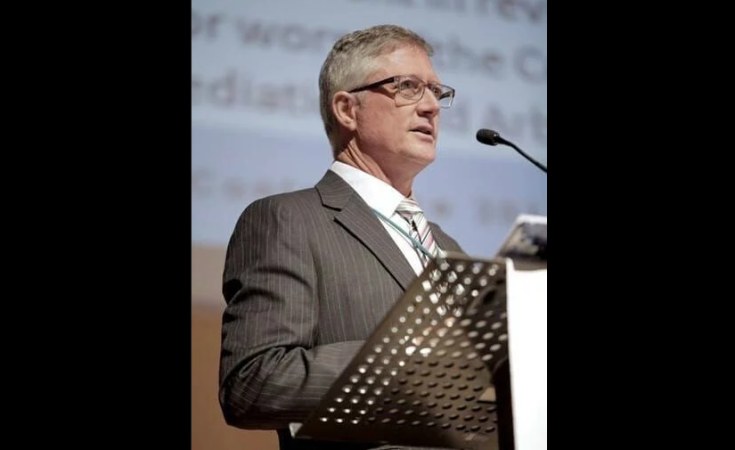 Labour Court Judge Anton Steenkamp died in the northern Zambian town of Mpika on Monday after being bitten by a black mamba while camping in the bush. He and his wife, Catherine, were halfway through a three-month overland trip to Rwanda and back.

In a world where integrity increasingly takes a distant second place to self-interest and avarice, it is bewildering that life should choose to give up one of its finest souls. It leaves one distraught with anger and grief.

On Monday 20 May 2019, Anton Steenkamp died tragically, leaving an emptiness in our lives. Even as I write that sentence, I am stunned by its import. We have lost a friend and a special human being.

Tributes have poured in particularly from the legal profession, from his colleagues on the Labour Court bench, from practitioners who hold him in such high esteem. And rightly so. He was an extraordinary judge, both firm and gentle in his court manner, courageous in his judgments, erudite and always committed to the highest standards of ethics. Anton brought his humanity to bear on every aspect of his professional life with unrelenting clarity.

But the loveliness of Anton lay in his ability to...

Labour Court Judge 'Died Before Anti-Venom Could Be Administered'

Snakebites Are A Hidden Health Crisis
Tagged:
Copyright © 2019 Daily Maverick. All rights reserved. Distributed by AllAfrica Global Media (allAfrica.com). To contact the copyright holder directly for corrections — or for permission to republish or make other authorized use of this material, click here.

'Uganda's Museveni Clings to Power - but Trouble Lies Ahead'
Company