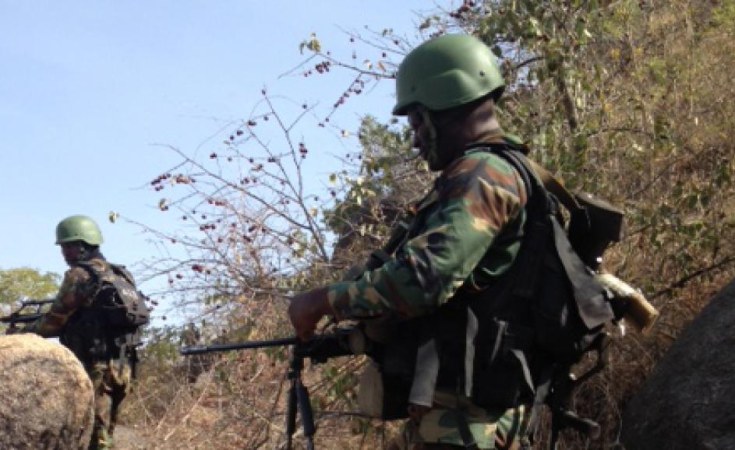 The PM's communion with the South West remains reminiscent.

Cameroon's Prime Minister, Head of Government, Chief Dr. Joseph Dion Ngute, paid a fire-quenching sojourn to the South West Region from May 14 to 17, 2019. Even as he left the place, his duty call still leaves indelible memories of a job that has been started. Dion Ngute's charisma hatched mammoth hopes in the minds of those he visited. His speeches touched many hearts.

As bearer of a special message from the Head of State, Paul Biya, announcing an imminent dialogue between Government and separatist, the entire audience of Dion Ngute had no choice but to pay attention, trust him and wait for time. Arriving on 14 May, 2019 at the Mungo Bridge a cream of the South West society was on hand to hail his coming which appeared double tainted.

Perceived as homecoming since his appointment in January this year as the nation's Premier or simply as an envoy to bring a message concerning the current violence being lived in the Region, Dion Ngute's stay in the South West was welcomed and even blessed with a rare catch of over 20 repentant fighters from the side of separatists.

The catch, exteriorized in Kumba on his third day in the Region (16 May, 2019), will swell the numbers of those already in the rehabilitation centre of Buea and encourage those who are still in the bushes to lend a listening ear to dialogue.

While in the Region the PM combed through Limbe, Kumba and Buea to preach peace, make the promise of dialogue and socialize through numerous audiences. He received almost all shades of opinion and discussed with people of all walks of life. This has raised expectations and the days ahead may be glorious.

South Africa Can Stop the Spiral of Abuses

Rights Groups Want UN to Toughen Stance on Cameroon
Tagged:
Copyright © 2019 Cameroon Tribune. All rights reserved. Distributed by AllAfrica Global Media (allAfrica.com). To contact the copyright holder directly for corrections — or for permission to republish or make other authorized use of this material, click here.