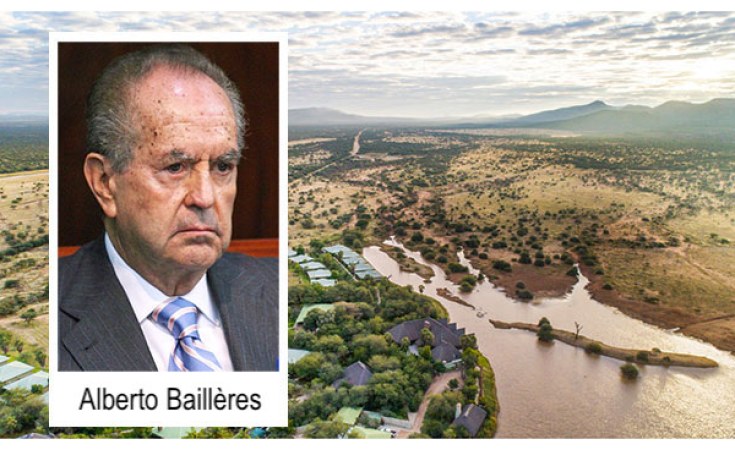 The Namibian
The Erindi private game reserve has been on the market for five years for nearly N$2 billion (U.S.$141,2 million).
The Namibian (Windhoek)
By Charmaine Ngatjiheue

THE sale of the Erindi private game reserve is still awaiting approval from the Namibia Competition Commission, although the transaction has reached its final stages.

The transaction is also subject to other contracting party-related conditions.

The sales agreement between the game reserve's owners and international entrepreneur and philanthropist Alberto Baillères has, however, obtained and complied with all other governmental and regulatory approvals in full.

Baillères is a Mexican business leader, and is the president of the multinational consortium BAL Group. He has experience with managing a number of wildlife protection ranches in different parts of the world.

A statement released by communication's company Emergo yesterday said the businessman intends to continue Erindi's activities in eco-conservation, and the preservation of plant and animal species that are unique and an essential part of African culture and heritage. This includes certain rare and endangered species.

There will be no job losses resulting from the sale, but there is an expectation for direct and indirect employment to be created, the statement added.

Baillères aims to upgrade Erindi, creating a world-class attraction, and protecting its wildlife by implementing international best-practices in anti-poaching and conservation initiatives.

Pretorius said the intention is to turn Erindi into a flagship private game reserve, and any future profits generated from this social enterprise will be primarily reinvested in Erindi.

"The transaction-oriented due diligence confirmed that while Erindi would not be suitable for farming or resettlement, it holds important potential as an area for wildlife conservation. The buyer's plans for Erindi will greatly benefit the tourism sector, job creation and skills development, and of course in consequence, the Namibian economy," he said.

The legal adviser added that Baillères had complied in full with the regulatory approval required, and the government had responded professionally.

Pretorius said: "Mr Baillères has stressed the importance of his plans for Erindi being well-received by Namibians. He has made it clear from the onset that he will only complete the purchase of Erindi if all legal requirements are in place, and if he and the investment he intends to make are welcomed by Namibians."

Namibia's biggest privately owned game reserve, located south-east of Omaruru, has been on the market for five years for nearly N$2 billion.

The sale dragged on as the owners, Erindi (Pty) Ltd, had to first offer to sell it to the government, but they could not agree on the price because the government could not afford what the company wanted. The owners in 2017 then took the government to court to sell the reserve on the open market, possibly to a non-Namibian buyer.

However, information minister Stanley Simataa last month said during a Cabinet briefing in Windhoek that the government had scrapped its plans to buy the reserve because it does not have the money. He added that the government can only purchase the farms encompassing Erindi for N$265 million, which was the government's valuation of the farms. 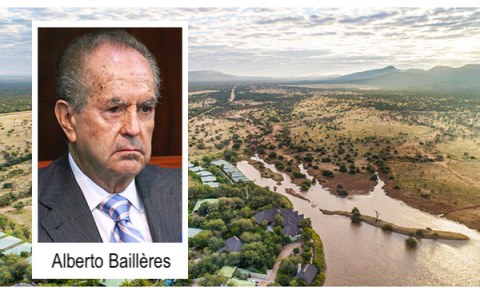 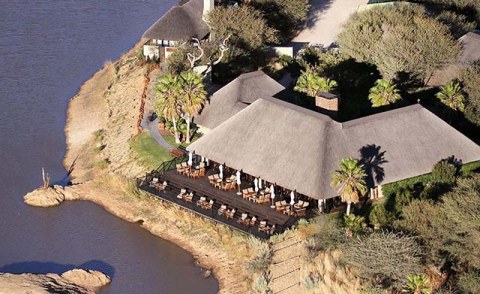 Namibian Govt Can't Afford Biggest Privately Owned Game Reserve
Tagged:
Copyright © 2019 The Namibian. All rights reserved. Distributed by AllAfrica Global Media (allAfrica.com). To contact the copyright holder directly for corrections — or for permission to republish or make other authorized use of this material, click here.