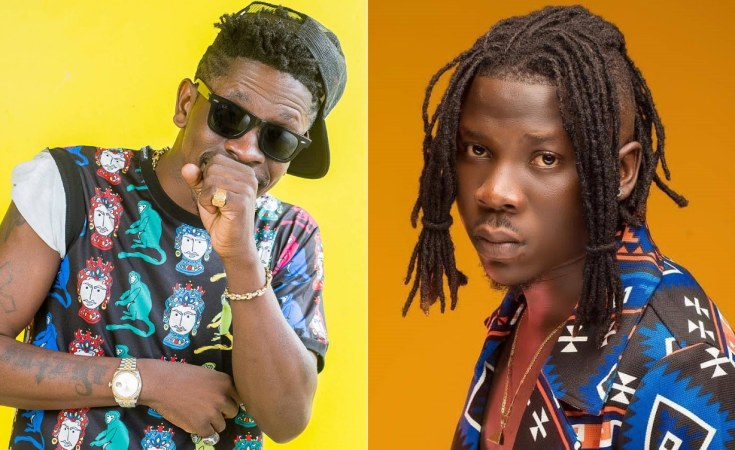 The Board of Vodafone Ghana Music Awards (VGMA) has stripped Stonebwoy and Shatta Wale of awards won by the two dancehall artists, at the just ended 20th edition of the awards held in Accra.

The board has also banned the two indefinitely from participating in future events to be organised by Charterhouse Production, organisers of the event.

The decision means that both artistes were no longer holders of their respective awards and are expected to return the plaques they received on the night to Charterhouse.

Speaking to the media, in Accra, yesterday, Mr Mark Okraku Mantey, a member of the Board, explained that the decision was to serve as a deterrent to others not to repeat such conduct.

According to the organisers, the award was to excite patrons as well as honour artistes, whose songs gained global popularity and acceptance and not to cause fear and panic.

Mr Mantey stated that the two artistes breached the code of conduct of the scheme and destroyed the nature of the awards, hence their decision to nullify their awards.

The Chairman of the Board, Amandzeba Nat Brew noted that the act was shameful and painted negative image of the country to the global community, stressing that over 40 countries on the continent were watching via television and social media.

He reiterated his outfit's commitment in ensuring that the issue of violence never repeated itself at the VGMA.

The two artistes have already appeared before the Accra Magistrate court on Wednesday and have both been charged with offensive conduct and breach of public peace.

Stonebwoy faced an additional charge of displaying weapon without permission.

The two pleaded not guilty to the charges and were granted GH₵50,000 bail with a surety each.

Earlier, in a post on all his social media accounts, Shatta Wale indicated that he was no longer going to participate in future Ghana music awards.

"Upon sober reflections of events in recent times and having made broader consultations, I wish to announce that I will not be part of the Ghana Music Awards Scheme going forward. God bless!" 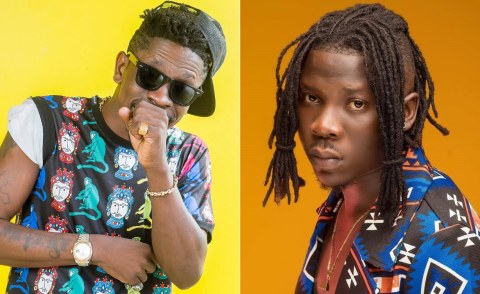 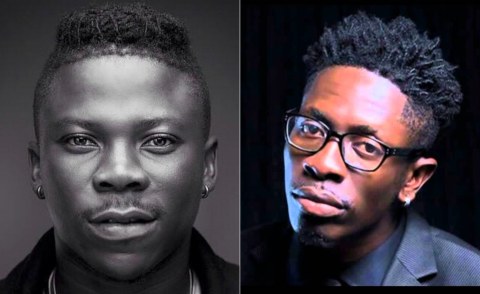 Stonebwoy Pulls a Gun on Shatta Wale at Ghana Music Awards
Tagged:
Copyright © 2019 Ghanaian Times. All rights reserved. Distributed by AllAfrica Global Media (allAfrica.com). To contact the copyright holder directly for corrections — or for permission to republish or make other authorized use of this material, click here.