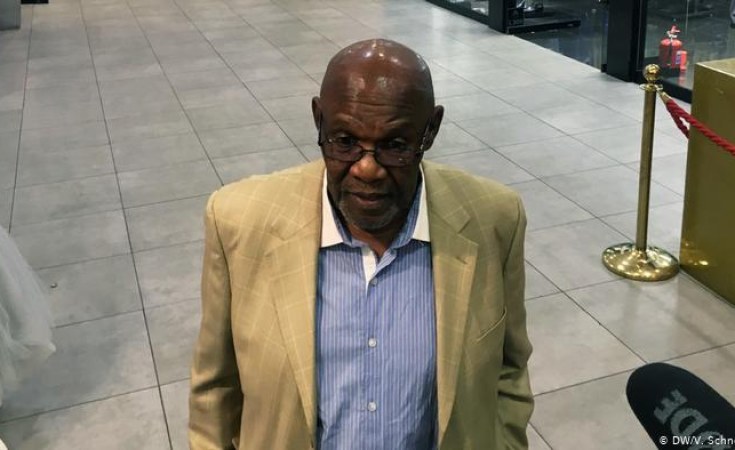 At a Bulawayo press briefing following news of the ex-Home Affairs Minister's death in Kenya Thursday, Zapu acting president Isaac Mabuka said his former boss had made it clear while still alive that he was not interested in being interred at the national shrine.

"These were the sentiments which he used to tell us as Zapu. We cannot mince our words on this one," said Mabuka.

Mabuka's claims were also echoed by the party's secretary for finance Mark Mbaiwa.

"One day when we were burying his sister in Ntabazinduna, he told me that he wanted to be buried next to his sister, mother and father.

"He was definitely not keen to be buried at the national shrine. However, his family has got the final say on this issue but as Zapu, we are guided by his wishes," Mbaiwa said.

Mabuka said if the late ZIPRA intelligence chief was not buried at his family graveyard, his party will be more comfortable if he is buried at Lady Stanley Cemetery where his friends are buried.

"As a second fall-back, we would rather prefer Lady Stanley Cemetery where his friends are buried. Whether Zanu PF declares him a hero or not, he is a hero. He does not have to be declared by anyone to be a hero," said Mabuka.

Zanu PF has been accused of refusing former Zipra fighters national hero status, preferring to accord the highest honour of the land on former Zanla cadres only.

Zanla was the military wing of Zanu in the 1970s bush war while Zipra belonged to PF Zapu.

Some of the Zapu and Zipra heroes who lie at Lady Stanley Cemetery after being denied national hero status include Thenjiwe Lesabe, Lookout Masuku and Swazini Ndlovu among many others.

Meanwhile, the Dumiso Dabengwa Foundation has described the struggle icon as a great son of the soil who sacrificed his entire life for the independence of the country.

Foundation's director Mthulisi Hanana said Dabengwa's contributions to the liberation struggle of the country speak for themselves.

"His great contribution to the liberation of this country, the foundation of the Zimbabwe National Army (ZNA) and various projects post independent Zimbabwe speak for themselves," said Hanana during a joint press conference in Bulawayo Thursday to officially announce Dabengwa's death. 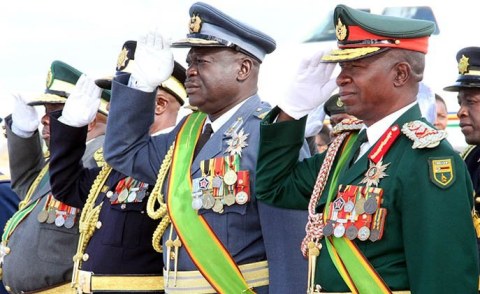