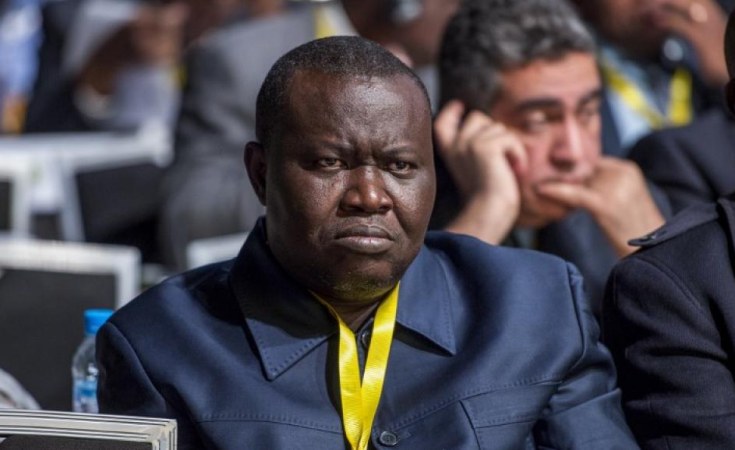 Central Africa Republic is observing three days of official mourning for the victims of Tuesday’s massacre, which left more than 50 people dead in a town near the border with Chad.

President Faustin-Archange Touadera also called on the nation to mourn a 77-year-old nun whose decapitated body was found in southwestern CAR.

The president is blaming the killings on the militia group known as 3R and is demanding its leaders hand over whoever was directly responsible for the massacre.

U.N. peacekeepers have stepped up patrols in the area around the northwestern town of Paoua.

According to one U.N. official, 3R called a meeting of residents of nearby villages, then opened fire. The motive for the shootings is unclear.

The CAR government signed a peace deal in February with 14 separate armed militia groups, including 3R, all battling for control of the country’s mineral riches.

U.N. Secretary-General António Guterres has urged CAR “to investigate these attacks and to swiftly bring those responsible to justice recalling that attacks against civilians may constitute war crimes,” according to the Secretary-General’s spokesman Stephane Dujarric.

The fighting was sparked when Muslim rebels seized the capital in 2013, setting off a violent reaction from Christian militias and others.

CAR Continues Its Mission to Disarm Rebels
Tagged:
Copyright © 2019 Voice of America. All rights reserved. Distributed by AllAfrica Global Media (allAfrica.com). To contact the copyright holder directly for corrections — or for permission to republish or make other authorized use of this material, click here.

Museveni Sworn In, Vows to Ensure Welfare of Ugandans
Land and Rural Issues