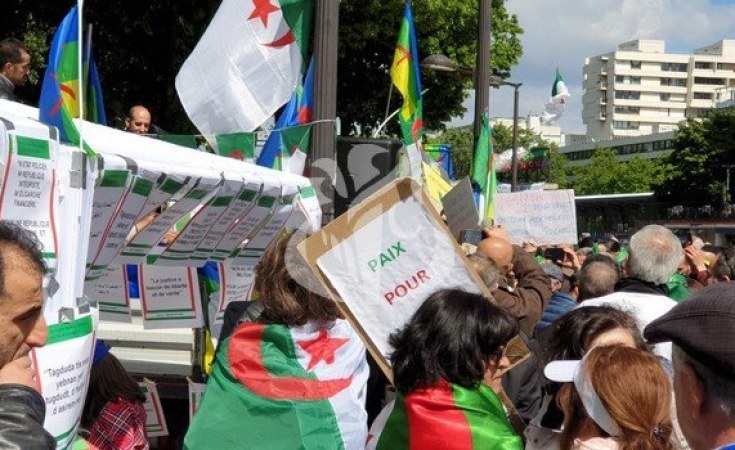 Algiers — The deadline for the submission of candidacy for 4 July presidential election, with the Constitutional Council expires on Saturday at midnight, in accordance with Article 140 of the organic law on the electoral system.

This article provides for that the declaration of candidacy must be submitted, at the latest, within 45 days following the publication of the presidential decree convening the electorate. Head of State, Abdelkader Bensalah signed this decree on April 9. On the following day, it was published in the official journal.

Under the Article 141 of the Basic Law, "the Constitutional Council rules on the validity of candidatures for the post of the President, 10 days from the candidacy submission date."

In its latest report, the Interior Ministry said that 77 letters of intent for candicacy have been submitted.

They include letters from 3 leaders of political parties, namely the National Republican Alliance (ANR), the El Moustakbal Front (FM) and the Algerian Front for Development, Freedom and Equity (FADLE).

Other parties, in contrast, adopt a less decided position. While still upholding the constitutional path, they suggested that they would not oppose postponement of the election.

In a message to the nation on May 5th, Head of State Abdelkader Bensalah advocated "intelligent, constructive and good faith" dialogue in order to gather the "appropriate conditions for the organization of the presidential election, within the agreed deadlines."

Previous Story
No Runners in Presidential Race
Next Story
What's Next for Post-Bouteflika Era Under General Salah?

No Runners in Presidential Race

What's Next for Post-Bouteflika Era Under General Salah?