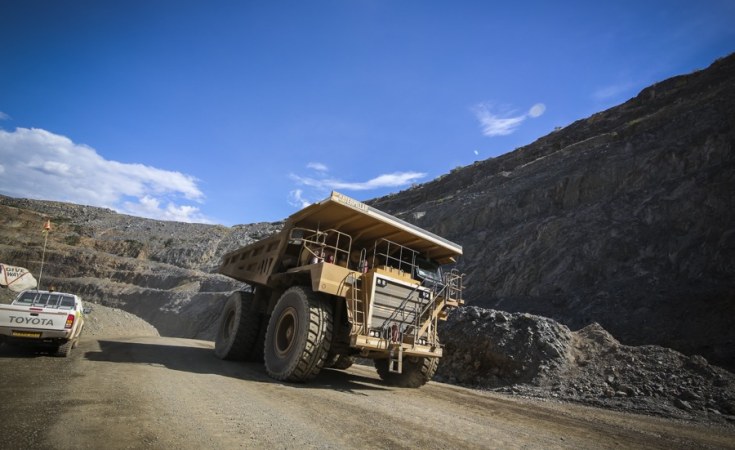 Dar es Salaam — News that Acacia Mining could exit Tanzania as early as this year has drawn mixed views from a cross section of experts, who feel the decision was likely inevitable.

Some said while the move may send shock waves to investors, Acacia's prolonged standoff with the government should serve as a lesson for accountability across the board.

Developments on Wednesday, here in Tanzania and London, in UK, revealed Acacia may be fully bought off by Barrick which was keen to push through a tax dispute agreement with the government. Acacia said it has received a notice of such intent but not a full offer.

Acacia which was locked out of negotiations, insists that its board must sign the final agreement with Tanzania but the government has issued a statement warning it would not abide by any deal with Acacia on board.

Barrick CEO Mark Bristow has blamed the fallout of frustrating the final signing of the agreement to allow resumption of normal business operations. Invoking the takeover rule is the final attempt to rescue business in Tanzania, where a ban in export of gold concentrate has remained since 2017.

Barrick has offered a share swap for Acacia's minority owners at $285 million (Sh655.5 billion). The total value for Acacia was shown as $787 million (Sh1.81 trillion). Barrick owns 65 per cent stake in Acacia. Acacia said no deal was on the table yet.

Why Tanzania wants Acacia to pack and go

The government, on May 19, wrote to Bulyanhulu, North Mara and Pangea Minerals about the decision to lock out Acacia in the business. It wants Barrick to establish a new subsidiary in which it will have shares and significant say in the new company's management.

Mr Silas Olan'g, Africa co-director at the Natural Resource Governance Institute told The Citizen that Acacia's exit will send some shocks among investors. "Already there are some concerns over legal stability regarding investments but this is something which is manageable," he said, adding that it was high time investors put their house in order to avoid friction with authorities.

Mr Olan'g advised the government to manage communication effectively to avoid speculations or a blanket condemnation. "We need more transparency on management of the natural resources because no one could expect such a huge legal issue between the government and Acacia," he said.

He called for accountability among those whose actions may have caused loss to the government or risked shareholders investments.

Mr Johnson Minja, a tax expert and former Tanzania Business Association chairman said the push for a locally run and managed entity could provide answers to the tax disputes.

"Natural resources is our sovereign right. There is no contract that can go beyond the country's sovereignty," he said.

For his part, Tanzania Chamber of Mines executive secretary Gerald Mturi noted the dispute was a complex matter spanning interests in Dar, Canada and the UK.

"The fact remains that the dispute has been a pain to both the Government of Tanzania and Acacia, as well as other stakeholders. Everybody involved in the dispute is losing money." He said it will be a big relief if the tiff is ended in a win-win situation.

Why Tanzania Wants Acacia to Pack and Go

Solve Acacia or No Deal 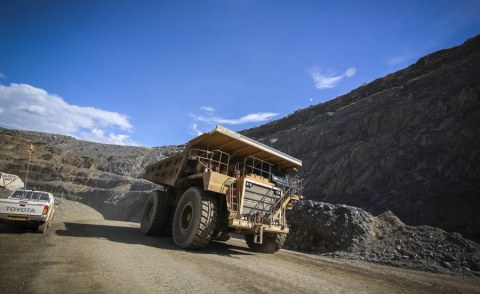 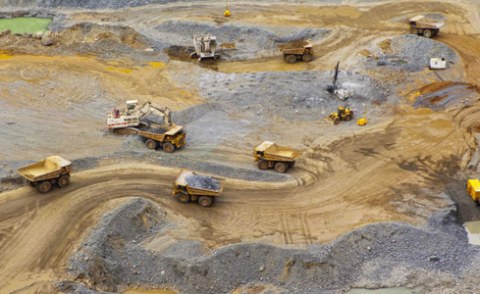 Africa: Where Powerful Mining Houses 'Plunder With Impunity'
Tagged:
Copyright © 2019 The Citizen. All rights reserved. Distributed by AllAfrica Global Media (allAfrica.com). To contact the copyright holder directly for corrections — or for permission to republish or make other authorized use of this material, click here.