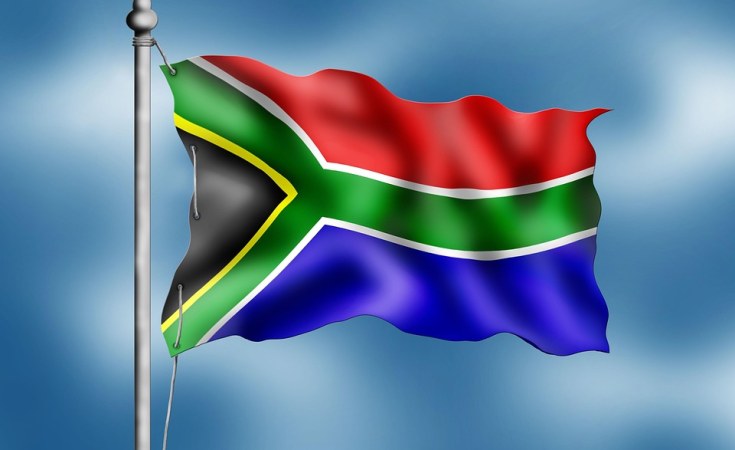 President Cyril Ramaphosa's inauguration, scheduled to coincide with Africa Day on 25 May this year, intends to highlight 'government's commitment to advancing the African agenda and to strengthening ties between South Africa and its neighbours', according to The Presidency. However, the xenophobic outbursts in April a month before the national elections - and the challenges to responding appropriately to the crisis highlights the difficulty of fully integrating this message into government policy.

Xenophobia is not an issue that South Africa can afford to obfuscate about as "acts of criminality" - as it has since May 2008 when violence against foreigners from mainly other African countries first sparked national and international attention after 67 people were killed. Apart from the fact that human lives are at stake, the crisis continues to erode African confidence in South Africa's leadership capability - with a potential to negatively impact its global foreign policy ambitions too.

According to a report by the xenophobia monitoring group, Xenowatch, between 1994 and 2018, there...