Sudan: Opposition Plans to Push Ahead with Two-Day Strike 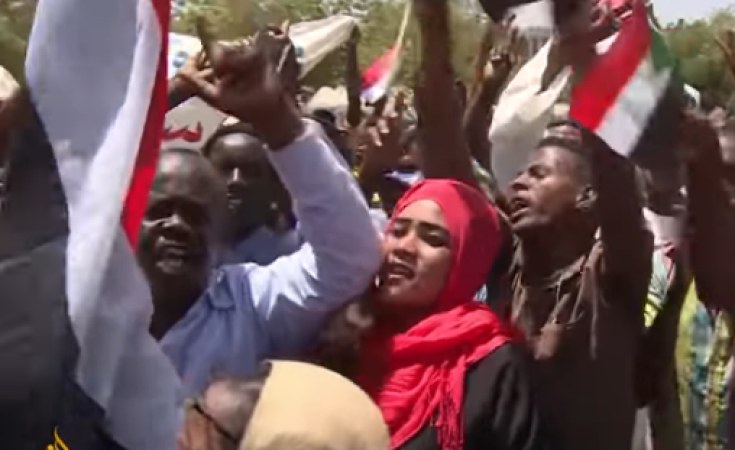 Cape Town — The Sudanese alliance of opposition and protest groups said on Monday that it would push ahead with a general two-day strike starting on Tuesday, Reuters reports.

The news agency says talks between the Transitional Military Council (TMC) and the Declaration of Freedom and Change Forces (DFCF) alliance are at a standstill after weeks of negotiations after the ouster of long-time president Omar al-Bashir last month.

Wagdy Saleh, a representative of a coalition within the DFCF, told a news conference called by the alliance that the TMC had demanded a two-thirds majority on the sovereign council that will lead the country.

Reuters reports that the deputy head of the TMC, Lieutenant General Mohamed Hamdan Dagalo (known as Hemedti), said earlier on Monday that the council was ready to hand over power swiftly, but said the opposition was not being serious about sharing power.