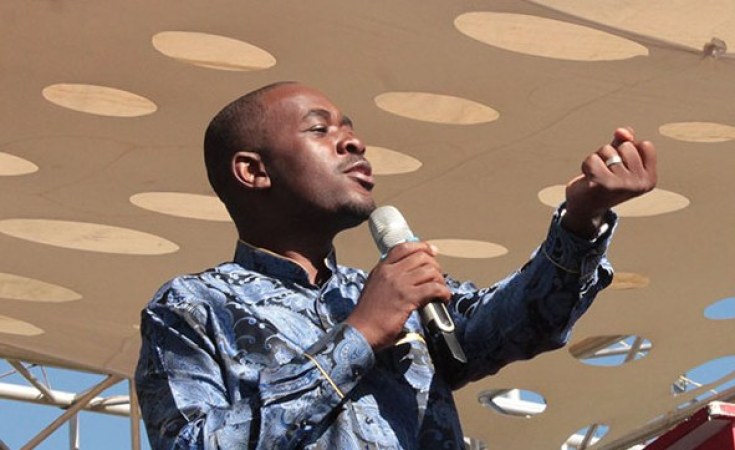 Gweru — THE new MDC leadership elected at the just ended congress is incorruptible and will give President Emmerson Mnangagwa sleepless nights, the opposition party's leader Nelson Chamisa has boasted.

Chamisa said on Monday in his concluding remarks at Gweru's Ascot Stadium as he unveiled his new team that included returning prodigal sons, former secretary general Welshman Ncube and Tendai Biti who were elected as vice presidents.

"With this team I do not have to worry. Tendai Biti and the others will always assist me to achieve our goals.

"No party will ever defeat the MDC in this country, we are too good. We are the biggest and most popular party on the continent and we want to influence international politics."

Former vice president Morgen Komichi and Elias Mudzuri as well as former secretary general Douglas Mwonzora were the biggest casualties. The latter lost to Chamisa's best friend Charlton Hwende by a margin of 2090 to 721.

Chamisa has threatened unspecified action which he said would force Mnangagwa to use brute force and "kill the people".

The opposition leader has requested for the international community to stand ready to help Zimbabwe if the government turns its guns on its people.

Chamisa's party has led deadly protests in August last year and January this year in which the army was forced to use live ammunition, leaving at least 23 people dead and scores with gaping gunshot wounds.