Nigeria: Buhari's Assets Have 'Changed After Four Years, but Not Significantly' 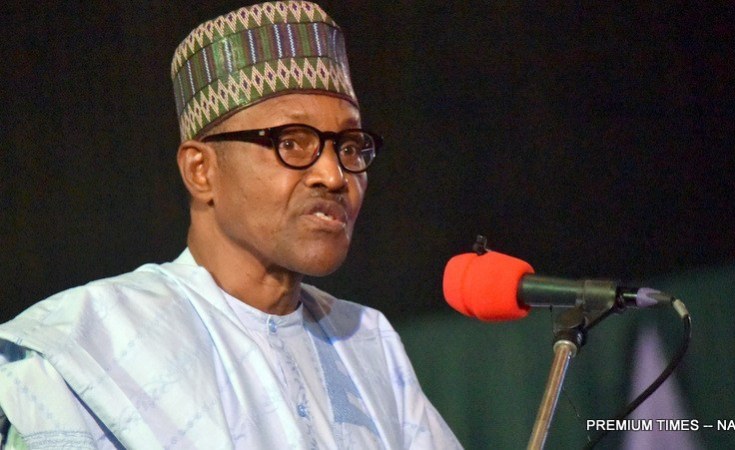 President Muhammadu Buhari has, in compliance with the constitution, submitted his assets declaration forms to the Code of Conduct Bureau, CCB, which by law must precede his oath-taking slated for tomorrow, his office said Tuesday.

The Presidency said Mr Buhari's asset forms contained changes from the 2015 declaration, but not significant ones.

His spokesperson, Garba Shehu, in a statement Tuesday evening said the completed forms were submitted to the Chairman of the CCB, Mohammed Isa, on behalf of the president by Sarki Abba, Senior Special Assistant, Household and Domestic Affairs.

"The forms, as signed by the President and sworn to before a Judge of Abuja High Court showed no significant changes in assets as declared in 2015 by him.

He also said the Chairman of the CCB commended the president for leading by example by declaring his assets in accordance with the law.

The claims about the president's asset could not be independently verified.

Mr Buhari refused in his first term to fully disclose his asset despite promising to do so while campaigning for office.

After coming under intense pressure in 2015, the president merely made public some details of his properties. Details like the location of his houses were withheld.

Nigerians Became Poorer in Buhari's First Term - the Economist
Tagged:
Copyright © 2019 Premium Times. All rights reserved. Distributed by AllAfrica Global Media (allAfrica.com). To contact the copyright holder directly for corrections — or for permission to republish or make other authorized use of this material, click here.