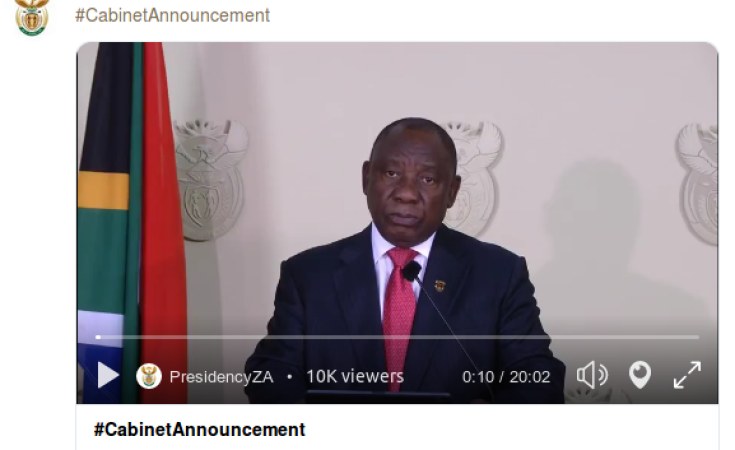 The Motsoaledi years can broadly be judged on two fronts: The response to the HIV epidemic and the functioning of the public healthcare system and its related institutions. The verdicts in these two instances are quite different.

Turning the page on Aids denialism

Until September 2008 Thabo Mbeki was President of South Africa and Manto Tshabalala-Msimang Minister of Health. The Mbeki and Tshabalala-Msimang years were years of state-sponsored Aids denialism. The details of those terrible years will not be recounted here, except to say that South Africa needed to make a clean break from it. That clean break started with the appointment of Barbara Hogan as Minister of Health in September 2008.

Building on years of resistance and the hard...