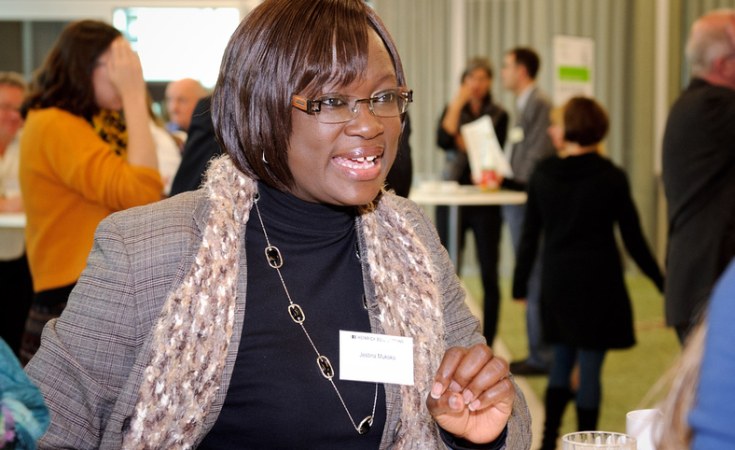 AMID arrests and rumours of impending protests, the Zimbabwe Human Rights NGO (Forum) has denied reports it was behind a plot to unconstitutionally push President Emmerson Mnangagwa out of power.

The group's chairperson and Zimbabwe Peace Project (ZPP) director Jestina Mukoko told journalists at a press briefing, Wednesday that the State's coordinated and systematic arrests of rights defenders were shameful and in violation of fundamental rights and freedoms enshrined in the constitution.

"The Zimbabwe Human Rights NGO (Forum) has noted with regret the state's coordinated and systematic attacks on Civil Society Organisations (CSOs) in Zimbabwe through falsehoods in the media and arbitrary arrests of the civil society leaders," the group said.

The arrests were triggered by a State media publication which claimed local activists and private media journalists were being trained on how to overthrow a government in the Maldives.

Mukoko dismissed the story and described it as "a work of fiction." According to the media reports, the opposition MDC and some CSOs had formed an organisation called Organise for Change (OFC) to spearhead demonstrations to force President Mnangagwa out of power.

Added Mukoko: "There has been an increase in surveillance, office visits and interruption of our meetings by the State and this has affected our ability to implement initiatives aimed at addressing challenges which are affecting communities."

The rights group argued that the language used by the State media to project its members, including Antony Reeler who was described as a "Rhodie" short for Rhodesia was aimed at inciting hate against his organisation the Research and Advocacy Unit's senior researcher.

In the statement, Mukoko urged the Mnangagwa government to change the way it views human rights defenders.

"They are not enemies, but partners for development. Their work is legitimate and must not be criminalised.

"The actions (by the government) not only violate the Zimbabwean Constitution and international treaties such as the African Charter on Human and People's Rights but are also contrary to the spirit of the Cotonou Declaration on strengthening and the protection of all human rights defenders in Africa," said Mukoko.

Mnangagwa came to power after the November 2017 coup and won a disputed election last year on a promise to widen the democratic space in Zimbabwe.

The Zimbabwe Human Rights NGO Forum called on government to "stop the crackdown on civil society and human rights defenders" and demanded that the State owned publications retract the "malicious articles." 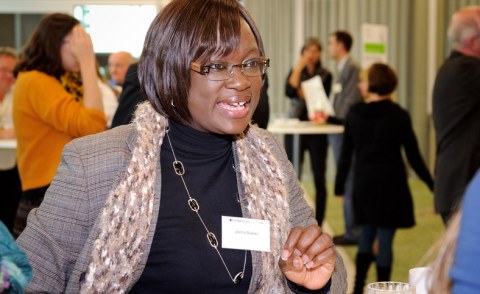 Zimbabwean Authorities Escalate Attack on Rights Defenders - NGO
Tagged:
Copyright © 2019 New Zimbabwe. All rights reserved. Distributed by AllAfrica Global Media (allAfrica.com). To contact the copyright holder directly for corrections — or for permission to republish or make other authorized use of this material, click here.