Africa: Digital Colonialism - Cheap Internet Access for Africa, but At What Cost? 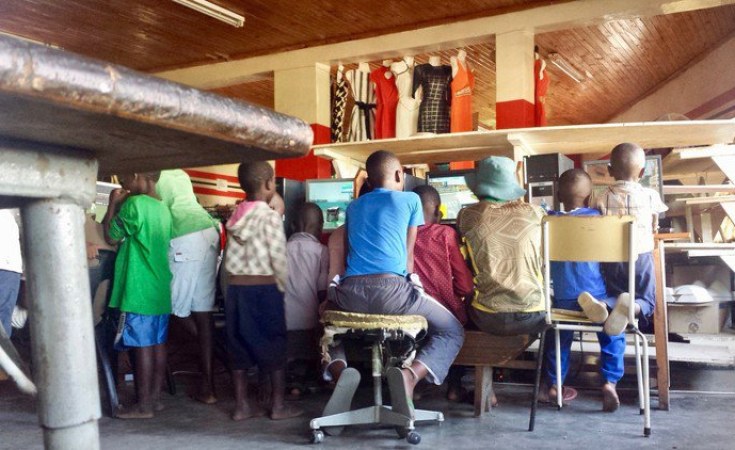 Ray Mwareya/GroundUp
Children in one of the many internet cafés in Espungabeira on the Mozambique-Zimbabwe border (file photo).
Deutsche Welle (Bonn)

The African continent is developing its digital infrastructure with the support of know-how and technology from Silicon Valley. But is it giving the tech giants too much power?

Yellow is the color of South African telecommunication giant MTN. The market slogan Y'ello is plastered on billboards along South African highways, promising bargain offers. As one of Africa's frontrunners on the digital scene, MTN has also embarked into the Arab market.

But the race to control Africa's digital market is dominated by others, like the US tech-giants Amazon, Google and Facebook, as well as China's Huawei. Their declared goal is to create a digital infrastructure for Africans, by providing better access for those people who had formerly had no or very little access to the web.

It's an ambitious project. According to a recent study by the World Bank, only one in five people in sub-Saharan Africa has internet access. This is well below the world average, despite countries like Kenya and Liberia leading the way with an internet penetration of over 80 percent.

Sociologist Michael Kwet warns of the dangers of Silicon Valley's plans for Africa - a scenario which he calls digital colonialism. The problem, in Kwet's eyes, is this: US tech firms are aiming to control the digital eco-system and therefore the entire movement of data for the continent. That's anything but democratic. "A democratic system would be open and we would see a kind of decentralization," Kwet says.

The race for digital dominance is on and, as Kwet says, the companies mainly have their own interests at heart. "These companies are looking for their own profit and new markets. So any country that shows some promising signs of development and the ability to develop some kind of technological eco-system - you better believe that Google and Facebook, Apple, Microsoft and others are going to show up," Kwet told DW.

Local firms, such as MTN, are no different, according to Kwet. They mimic the aggressive marketing policies of their US counterparts. But Kwet doesn't think that MTN and other local firms can be a match for the Silicon Valley giants. "There's never going to be a Google or other search engine growing out of South Africa, much less Ethiopia or Botswana."

Initially, the web was an opportunity to democratize public spaces, Kwet says. But within a short period of time, it changed into a technological system controlled by a handful of companies. Their collection of user data amounts to constant surveillance. "Facebook and Google always know what we are up to," Kwet said.

Developing countries generally stand little chance of asserting themselves against the tech giants. The wide range of offers from abroad prevent the development of the tech industry in these countries. Moreover, they are not able to protect their citizens from data abuse, explained Kwet. Their laws are too weak and their administrative bodies often lack the power.

Most countries, therefore, find themselves in a dilemma. If they want a digital revolution, from which many African countries are hoping to gain jobs and economic growth, people will need better internet access. "The problem for many of these countries is that the investment costs for such infrastructure projects are so high that they have to depend on these foreign companies," said political scientist Tina Freyburg from the University of St Gallen in Switzerland.

Is there a way out?

Kwet thinks there needs to be a pushback. "There's a lot at stake and I think it's going to take popular awareness and some pressure from the grassroots to begin to reverse some of these trends."

It's important that this goes hand in hand with education. "Children should be taught how Google works, what is behind it, rather than binding them to its products," Kwet said.

Ultimately, he sees great potential in technology systems that can cooperate freely with one another, without being controlled by firms. There are already a few attempts to do this "but creative thinking outside the box is not something that we're seeing yet."

Previous Story
Next Story
Who Brings the Internet to Remote Regions?

Who Brings the Internet to Remote Regions? 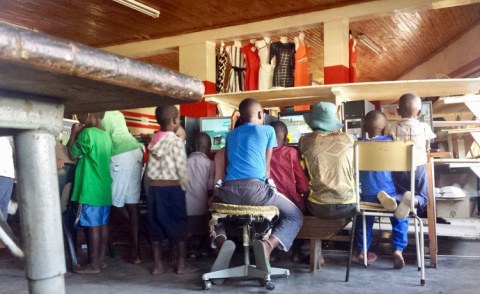 'Digitial Colonisation' Behind Push for Cheap Internet in Africa?

How Africa is Reaping the Benefits of the Internet - Report 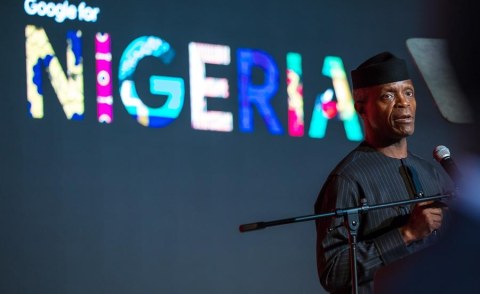 Google to Roll Out 200 Wifi Hotspots in Nigeria 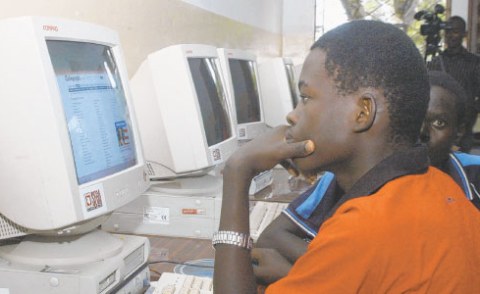 Silicon Valley Comes to Tanzania
Tagged:
Copyright © 2019 Deutsche Welle. All rights reserved. Distributed by AllAfrica Global Media (allAfrica.com). To contact the copyright holder directly for corrections — or for permission to republish or make other authorized use of this material, click here.