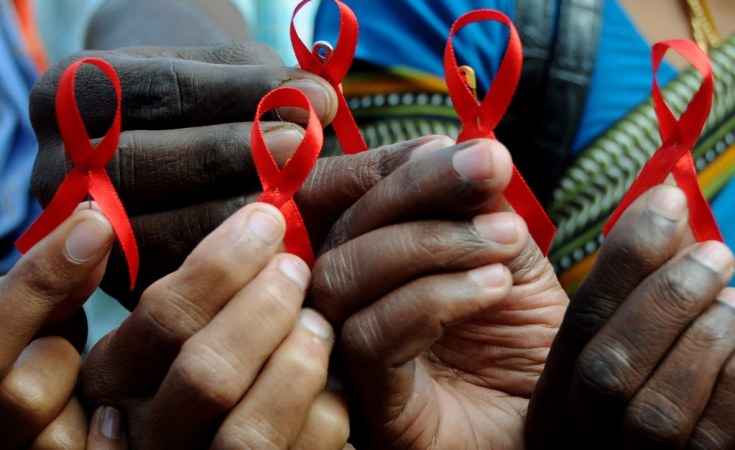 Nairobi — The striking variation in HIV prevalence at provincial and district levels across countries in Sub-Saharan African calls for targeted interventions, a study suggests.

According to the study, 71 per cent of people living with HIV in 2017 resided in Sub-Saharan Africa but despite the difference in variation across countries in the region, the evidence is lacking within provincial and district levels.

Therefore, researchers mapped HIV prevalence among adults of ages 15 to 49 years old in Sub-Saharan Africa at provincial and district levels, according to study published in Nature this month (15 May).

"Most countries - 36 out of 47 - had a more than twofold difference in prevalence between the second-level administrative subdivisions with the lowest and highest estimated prevalence in 2017, and the largest difference was more than fivefold in 14 out of 47 countries," says the study.

For example, in Tanzania where the national prevalence was 3.9 per cent in 2017, the figures ranged from 0.4 per cent in Kusini Pemba region to 9.1 per cent in Njombe region.

"The study covers all countries in Sub-Saharan Africa, and includes every year from 2000 to 2017," adds Laura Dwyer-Lindgren, the study's lead author and an assistant professor at the US-based University of Washington's Institute for Health Metrics and Evaluation.

According to Dwyer-Lindgren, the study involved use of surveys that assessed HIV prevalence among randomly selected adults in the general population and HIV prevalence recorded among pregnant women attending antenatal care clinics that formed part of healthcare facilities being used for studies, a practice called sentinel surveillance.

Dwyer-Lindgren tells SciDev.Net that the findings are important for determining how many people there are in a given area who are potentially in need of HIV-related services such as diagnostic services or antiretroviral therapy.

"The key message is that this type of information can help policymakers, public health officials and others to ... more effectively respond to HIV/AIDS," Dwyer-Lindgren adds.

Quarraisha Abdool Karim, an infectious disease epidemiologist and associate scientific director of the Centre for the AIDS Programme of Research in South Africa, agrees, adding that the findings could ensure that the right combination of interventions are being targeted at the right areas, while ensuring that the human rights of individuals and communities are respected.

"Fundamentally, to be effective our response needs to address equity and is not about equality," Karim explains. Policymakers should be using data smartly, use resources efficiently and make a difference in terms of preventing HIV infection, which is the biggest challenge we are currently facing in our response to the epidemic, according to Karim.

Laura Dwyer-Lindgren and others Mapping HIV prevalence in sub-Saharan Africa between 2000 and 2017 (Nature, 15 May 2019)

Tagged:
Copyright © 2019 SciDev.Net. All rights reserved. Distributed by AllAfrica Global Media (allAfrica.com). To contact the copyright holder directly for corrections — or for permission to republish or make other authorized use of this material, click here.