South Africa: Politics & Power - Why Zweli Mkhize May Be a New Dawn for Health in SA - - or Not? 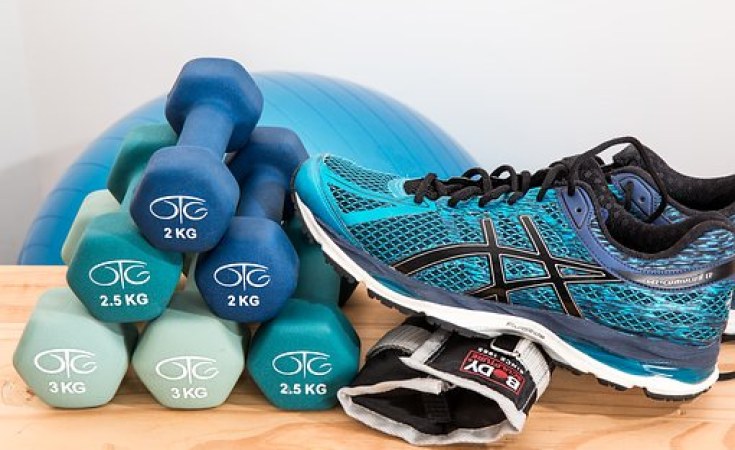 "The appointment of Mkhize is an important and unexpected development because he's one of the ANC's top six [leadership], which suggests an unprecedented prioritisation of health," says the social justice activist and former director of the public interest law organisation Section27, Mark Heywood.

"Because of his seniority within the ANC and the perception that health is a lower down level of Cabinet responsibility, the announcement came as a surprise - it signifies the political prioritising of health."

The former KwaZulu-Natal premier, has, according to Heywood, "exactly what [former Health Minister Aaron Motsoaledi] didn't": the political authority within the ANC to "crack the whip on health MECs, to phone premiers and say, 'sort your shit out'".

While Motsoaledi grew South Africa's HIV treatment strategy to the largest antiretroviral programme in the world, he has been criticised for his inability to exercise authority over the implementation of health policies in provinces.

During his decade of reign between 2009 and 2019, more than half of provincial health departments were placed under either national or provincial administration. Problems were particularly rife in the Free State and Northwest, where Motsoaledi had extremely limited political influence, and as a result, very little decision-making power.

LISTEN: Aaron Motsoaledi was one of the few cabinet ministers prepared to stand up against former President Jacob Zuma. Mia Malan talks to Mark Heywood.

Under section 100 (1) of the Constitution, the national government may intervene in a province - or put it under administration - if it does not fulfill its "executive obligations", but there are limits to ministers' legal powers in the sense that MECs report to their respective premiers and not to national ministers.

Until now, the ANC has had an implicit "gentleman's agreement" between its officials in Pretoria and those in the provinces to keep the peace, political analyst Ralph Mathekga told Bhekisisa in 2017. It was party dynamics, not legislation, that provided for this.

He explains: "It's important to understand that things have been smooth not because institutionally they are provided to be that way, but because there was a consensus within the ANC."

In today's factionalism, the soft power of political authority experts ascribe to Mkhize may be the only way to ensure the country's policies move from paper to reality.

For instance, when allegations of corruption and poor healthcare delivery sparked deadly protests in the North West last year, Motsoaledi complained that "there is no mechanism for me to intervene before these things happen".

Heywood explains: "One would hope that Mkhize uses his authority, because, with a few exceptions, the newly announced health MECs are a mediocre, unknown and dubious bunch of whom some have already been implicated in corruption.

"We expect, across Ramaphosa's Cabinet that we would see a getting away from this idea that somehow a province is a country that can do its own thing."

Mkhize's past reflects a calculated ability to toe the party line publicly for political survival while operating in often unseen ways to get what he wants.

His tenure as the country's longest-running health MEC from 1994 to 2004 in KZN, for instance, overlapped with one of the biggest health battles of the era: that to provide ARVs to HIV-positive pregnant women and their babies to prevent mother-to-child transmission of the virus.

By 1999, almost one-in-four pregnant women in the country were infected with HIV, according to a 2008 health department survey. Tens of thousands of babies were contracting HIV either before or shortly after birth each year.

A 2001 court case of the HIV lobby group, the Treatment Action Campaign (TAC), was meant to force then President Thabo Mbeki's HIV denialist state to provide women with the drugs they needed to save their babies - but seven of the nine provincial governments opposed the case.

The KwaZulu-Natal Premier and IFP member Lionel Mtshali supported the TAC application, but Mkhize, his ANC health MEC, opposed it.

"This was the province with the highest number of people living with HIV and the most infants at risk of infection," former TAC activist and editor for Ground Up news service Nathan Geffen writes in a 2016 article.

"[Mkhize] could not bring himself to break ranks with Mbeki publicly, not then anyway. The prevention-of-mother-to-child case was an occasion when it was necessary for Mkhize to speak out, but he didn't."

But, at the same time, Mkhize allowed an HIV researcher to provide antiretroviral treatment to patients in a state - HIV treatment that was against government policy at the time. That happened in the early 2000s, when the head of the Centre for the Aids Programme of Research, Salim Abdool-Karim, asked Mkhize for space in a Vulindlela clinic in the KwaZulu-Natal Midlands to conduct treatment trials. Abdool-Karim explains: "I find Mkhize a very decisive person who doesn't waffle around and someone who takes a stand based on what he thinks is the right thing to do."

But, Geffen writes, the province's Tara KLamp - a male circumcision device that had not been approved by the World Health Organisation - which was introduced during Mkhize's time as premier, was yet another missed opportunity for him to publicly put patients before politics.

In 2010, the KwaZulu-Natal health department, then under MEC Sibongiseni Dhlomo, bought tens of thousands of the device meant to help make medical male circumcision easier.

By then, studies had shown that medical circumcision could reduce a man's risk of contracting HIV through vaginal sex by about 60%. But South Africa faced a dilemma: there weren't enough doctors to spare for the surgical procedure.

A simple tool that would let nurses do the job instead could be a game changer. And the plastic Tara KLamp promised to be that. Once placed over the penis, the plastic device cuts off circulation to the foreskin, causing the tissue to supposedly die and fall off.

But in 2009, half the men asked to participate in research on how well it worked in adults said no because they feared it. Those who braved the Malaysian-made contraption were drastically more likely to report bleeding, injuries to their penises, infections, swelling, difficulties urinating and heavy pain than those circumcised via the usual method involving forceps, a South African Medical Journal study found.

As a result, the TAC launched a massive campaign to warn men and convince KZN to pull the clamps.

Geffen remembers meeting Mkhize in Pietermaritzburg to discuss the matter:

"We saw a disturbing side to him," he writes. "He entered the room and then spoke for 1 hour 20 minutes of the next 1 hour 35 minutes before leaving. This seemed to be a tactic to avoid having to answer difficult questions.

"He told us the matter had received more publicity than it warranted, that TAC's response was disproportionate, and that no one had died. He said he was suspicious of our motives."

Motsoaledi eventually established a medical male circumcision steering committee. The country's 2016 guidelines recommend the use of two types of clamps - the Tara KLamp is not among them.

In an open letter to Mbeki in 2016, Mkhize admits that the era is not without regrets.

He explains that his resistance to the PMTCT court case was less about conviction than about logistics: "Our argument was that the government needed to finalise the [drug] trials and expand the treatment to all centres, hence a court order was not necessary."

Today, Mkhize's particular brand of staying power is one that will serve Ramaphosa well in a highly where isolation is akin to a political death knell, argues political analyst Ralph Mathekga.

"He's Ramaphosa's close ally, similar to what Gwede Mantashe [the ANC's national chairperson and South Africa's minister of mineral resources and energy] is to the president. Ramaphosa needs strong political backing. Mkhize is a very senior person that you want on your side."

Previous Story
Pregnant? Not On Medical Aid? You Might Be Footing the Bill to Bring Home Baby
Next Story

Pregnant? Not On Medical Aid? You Might Be Footing the Bill to Bring Home Baby 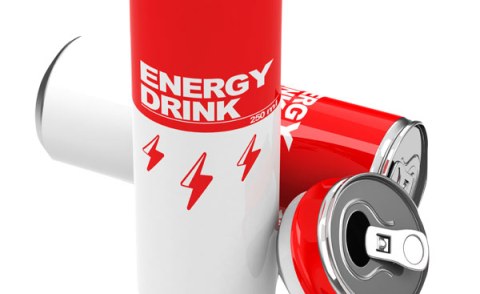 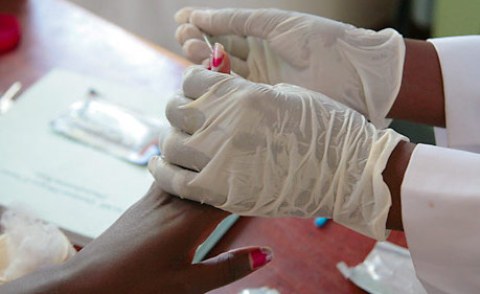 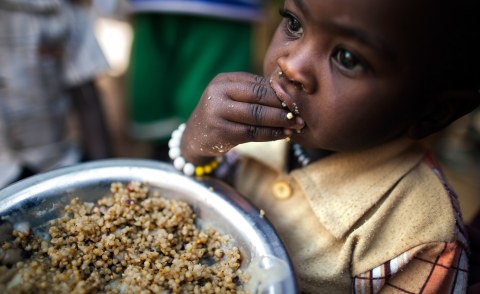 Fighting Hunger and Obesity in Africa
Tagged:
Copyright © 2019 Bhekisisa. All rights reserved. Distributed by AllAfrica Global Media (allAfrica.com). To contact the copyright holder directly for corrections — or for permission to republish or make other authorized use of this material, click here.