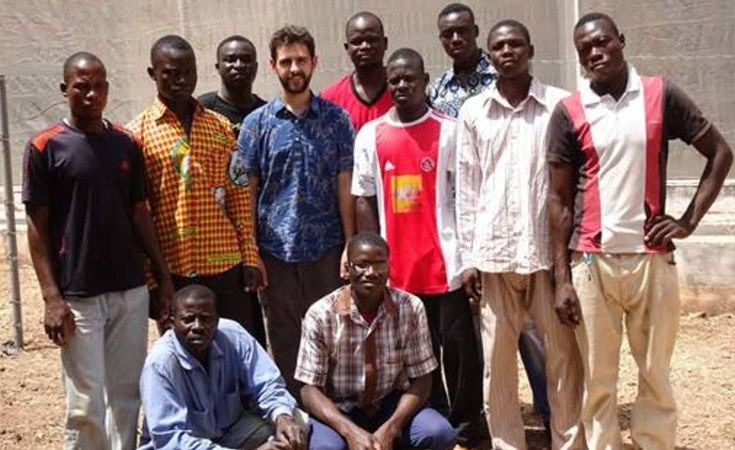 A fungus - genetically enhanced to produce spider toxin - can rapidly kill huge numbers of the mosquitoes that spread malaria, a study suggests.

Trials by the University of Maryland in the US - and the IRSS research institute in Burkina Faso in the African country showed mosquito populations collapsed by 99 per cent within 45 days.

The fungus called Metarhizium pingshaense naturally infects the Anopheles mosquitoes that spread malaria which kills more than 400,000 people per year.

Worldwide, there are about 219 million cases of malaria each year.

'Zero Malaria Starts With Me' on #WorldMalariaDay
Tagged:
Copyright © 2019 The East African. All rights reserved. Distributed by AllAfrica Global Media (allAfrica.com). To contact the copyright holder directly for corrections — or for permission to republish or make other authorized use of this material, click here.