Zimbabwe Running Out of ARVs As RBZ Fails to Release Forex 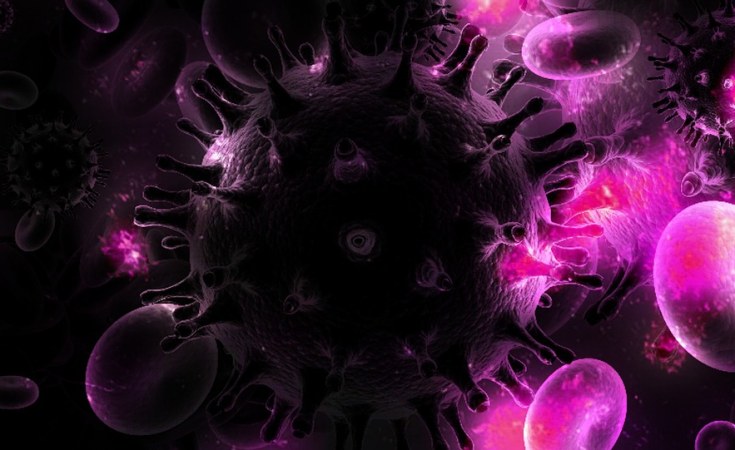 More than 1.4 million people who are on Anti Retroviral (ARV) drugs are in danger of running out of the medication as the Reserve Bank of Zimbabwe (RBZ) is alleged to be refusing to release a sum of US$6 million that is required by the National AIDS Council of Zimbabwe (NAC) for the procurement of the critical drug.

Coordinator for Country Coordinating Mechanism (CCM) Oscar Mundida said NAC is yet to access the money which is meant to settle arrears they owe to ARV suppliers.

Mundida told 263Chat that Zimbabwe has to meet a certain financial promise obligation to its funders in order to continue getting more funds.

"The government has to release the money to NAC which is locked away at the Reserve Bank of Zimbabwe. Global Fund is saying Zimbabwe should commit to its counterpart financing grant. Every time we write a grant we make a commitment that we can commit this much. So Global Fund is saying how far have you gone in meeting your promise?" said Mundida.

"They just want receipts. There is nothing to show. Where are the receipts? Because we are going to the next replenishment. When they go to the replenishment they are going to ask what have been the contributions of other countries," Mundida added.

"Everybody knows that we are going for a shortage. It takes nine months for us to order and get the medicines. So around July, August, don't be surprised people running around looking for medicines. So Universal Health coverage, we know certain concepts can be applied in a normal environment. Ours is not. What we need is to take government by the horn," said Mundida.

Zimbabwe has had to import more than it can export as most industries have closed due to an unstable operating environment.

"So I think we should create a task force to say let us go meet the minister over this issue and get a timeline. From Global Fund, the message was clear that they will be going for replenishment in the next three months and put your house in order," said Mundida.

He said the Global fund is getting worried about the lack of commitment to counterpart financing.

Mundida noted that the Global Fund To Fight AIDS, TB and Malaria's impression is that if NAC does not receive that money, Zimbabwe might receive less than half of the money from the forthcoming replenishment exercise.

"As CSOs we should talk to the Ministry of Finance to give us a deadline that by such a date they can give the US$6 million that the National Aids Council owes its suppliers.

"The impression from Global Fund is that if we don't pay the US$6 million very soon don't be surprised to get less than 50 per cent of what we are allocating because there is no willingness to pay. So these are the real issues," he said.

The RBZ Governor, Dr John Mandudya was not available for comment by the time of publication as his mobile phone went unanswered.

HIV+ People In Danger As ARV Crisis Persists In Zimbabwe
Tagged:
Copyright © 2019 263Chat. All rights reserved. Distributed by AllAfrica Global Media (allAfrica.com). To contact the copyright holder directly for corrections — or for permission to republish or make other authorized use of this material, click here.