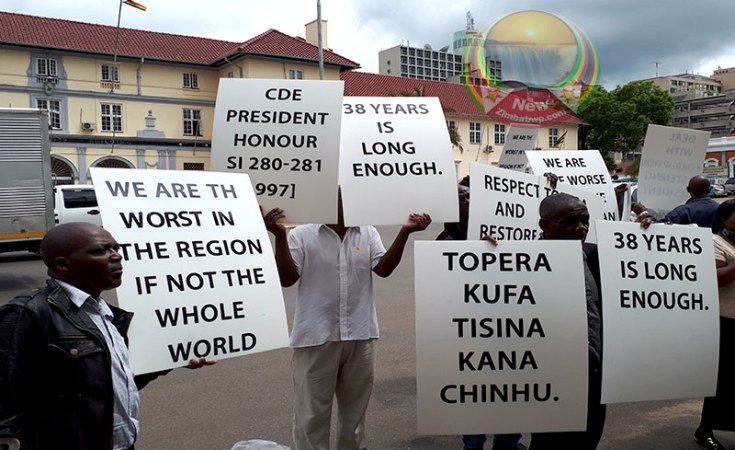 Female war veterans who fought in the liberation struggle should be acknowledged in the same manner as their male counterparts, said Sanele Hanana, a representative from the Dumiso Dabengwa Foundation (DDF).

This was raised during a one-hour tribute in honour of the late Dr Dumiso Dabengwa. The tribute was documented through radio at Skyz Metro FM, during a weekly edition of the In Her Own Voice programme facilitated by Women's Institute for Leadership Development (WILD).

Hanana placed emphasis on the importance of ensuring that Zimbabwean citizens are educated on the role that female war veterans played in the liberation struggle.

"There are a number of female war veterans who were highly active during the liberation struggle but today their stories are untold and they remain unsung heroes as they have not been adequately documented," said Hanana, on behalf of the Dumiso Dabengwa Foundation.

Part of the Foundation's mandate is to preserve the history of Matabeleland region and the country as a whole through a number of interventions.

"We have various platforms where we share the work of female war veterans," said Hanana. "These women who fought in the liberation struggle are unknown and are not being honoured for the sacrifices they made.

"The history of the Zimbabwe People's Revolutionary Army (ZIPRA) has been severely edited and some parts have been left out. As a foundation we seek to tell female war veterans' stories through conducting public lectures in schools as well as documenting versions of history that are not being talked about," said Hanana.

A female war veteran, Thoriso Moyo - Phiri, spoke highly of the late Dr Dumiso Dabengwa and how he influenced her view of the world after undergoing military training in Zambia.

"The history of women should not be ignored. As ZIPRA female war veterans we would like to be acknowledged and celebrated so that Zimbabwean history is not distorted," said Thoriso Moyo - Phiri.

A memorial service will be held on the 31st of May 2019 at the White City Stadium in Bulawayo ahead of the late National Hero's burial on Saturday. 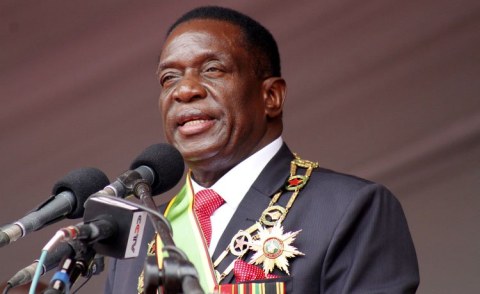