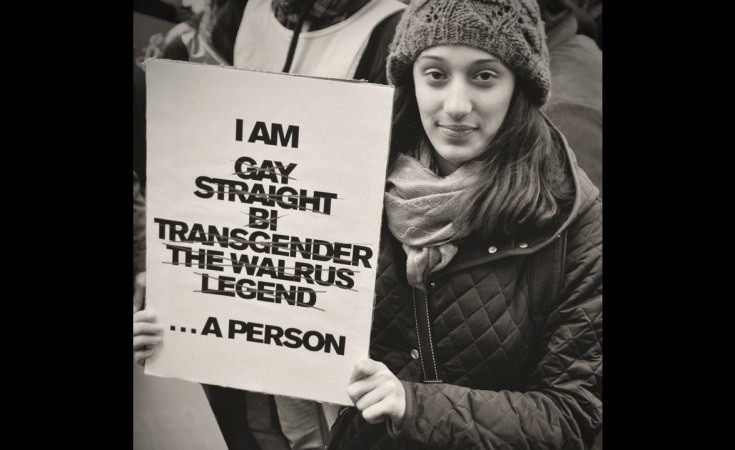 Today, The Lancet published a new Series that finds that restrictive gender norms impact the health of all people — women and girls, men and boys, and gender minorities — across multiple dimensions of health, all along the life course, around the world. The Lancet Series on Gender Equality, Norms, and Health has determined that health systems are structured in ways that perpetuate bias, and much health research and data are similarly biased.

"The health consequences of gender inequality undoubtedly fall most heavily on women and girls, especially poor, marginalised women, yet restrictive gender norms undermine the health and well-being of all people," said Gary L. Darmstadt, MD, Associate Dean for Maternal and Child Health and Professor of Pediatrics at the Stanford University School of Medicine. "Gender norms are complex and can intersect with other social factors to impact health over the life course. Non-conformity with, and transgression of, gender norms can be harmful to health, particularly when it causes a person to be mistreated or abused by family, peers, and community members."

The five-part Series was first conceptualised to marshal evidence demonstrating whether and how gender inequality and restrictive gender norms — defined as social roles encompassing a range of behaviours and attitudes that are generally considered acceptable, appropriate, or desirable for people based on their actual or perceived sex — affect health systems and people's health. Additionally, the Series aims to identity opportunities to improve health and strengthen health systems through programmes and policies aimed at transforming gender norms and addressing inequalities.

Key findings of the five papers include:

"The hope is this work will inspire action where we know what works, and new partnerships and methods of analysis where there's still more to learn," said Jody Heymann, PhD, Founding Director of the WORLD Policy Analysis Center at UCLA Fielding School of Public Health. "By implementing laws and policies that address gender inequality and support more egalitarian gender norms, we can improve global health outcomes. Making education tuition free and providing paid parental leave are two examples of national policies that support greater gender equality in education and at work, and — as a result — substantially improve health outcomes."

Additional findings from the Series include:

Studies conducted as part of the Series show how these disparities play out in societies throughout the world. In one study, the Series authors examined the influence of normative pressure from parents in Pelotas, Brazil, finding that 7 percent of normal-BMI girls compared to 5.6 percent of boys reported that their parents thought they were fat at age 11. Girls who thought they were fatter than ideal at age 15 had significantly poorer mental health at age 18 compared to those who were satisfied with their bodies — but only if, at age 11, they had reported that their parents thought they were fat.

In another study, the authors examined the impact of community expectations of appropriate sexual behaviour on youth in Zambia. They found that because of sexual double standards, young women may especially avoid seeking information, negotiating condom use, or seeking care to minimise risks of premarital sex, resulting in a higher risk of HIV infection with potentially fatal consequences.

As Drs. Jocalyn Clark and Richard Horton of The Lancet write in an opening commentary, "Gender runs the risk of being everyone's problem, yet no one's responsibility. On the one hand, it's everywhere —  #MeToo, pay gap reporting, campaigns to advance women in science — and is ubiquitous in the UN system. On the other hand, it's nowhere. It's not in the universal healthcare coverage plans, it's not tied to the accountability of organisational and government leaders, and it's not routinely reported in research.

An uncomfortable truth is that the shift in global health thinking from women and girls to gender has depoliticised the agenda intended to transform lives. The gender equality aspiration has not translated into meaningful action or accountability; men do not sufficiently exercise their political prominence and power to drive equity; and we haven't sufficiently overcome a brutal reality for millions of women and gender minorities in the world who suffer sexual and domestic violence, are denied basic human rights, or lack control over their own bodies.

The intent of this Series is to go beyond gender analyses that simply recount the value placed on traditional masculinity over femininity and link gender to broader relations of economic and political power. Ultimately, the Series concludes that the transformation of gender inequality and norms is a political act. But, is the world ready to act?"

Despite the adoption by all United Nations Member States of Sustainable Development Goal 5 (SDG5), which aims to achieve gender equality and empower all women and girls by 2030, the links between restrictive gender norms, gender inequality, and poor health outcomes continues to receive insufficient attention in global health.

Read the original article on The Lancet. 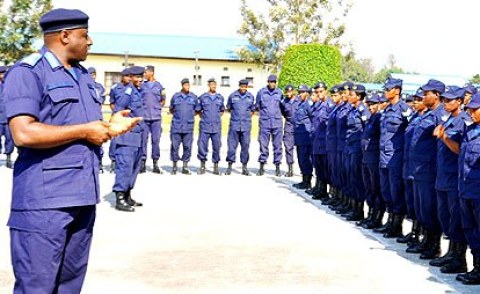 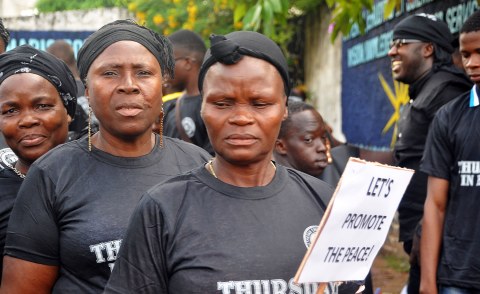 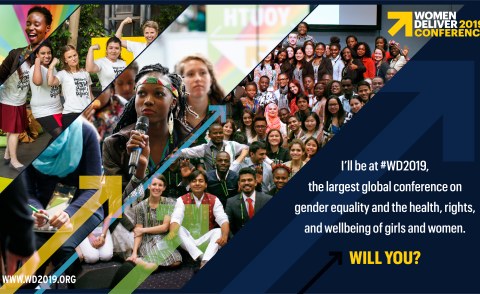 Still a Man's World As Leaders Fail 1.4 Billion Women
Tagged:
Copyright © 2019 The Lancet. All rights reserved. Distributed by AllAfrica Global Media (allAfrica.com). To contact the copyright holder directly for corrections — or for permission to republish or make other authorized use of this material, click here.

More From: The Lancet