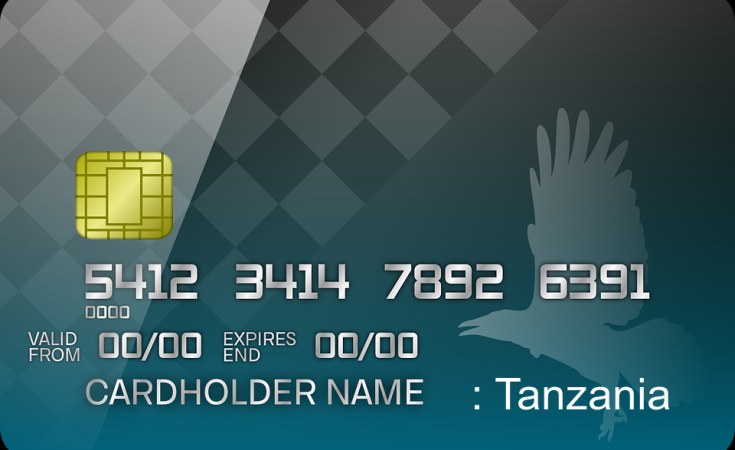 Photo: Pixabay
The finance minister has said the national debt that increased by 2.35 per cent during the last twelve months is sustainable.
The Citizen (Dar es Salaam)
By Fidelis Butahe

Dodoma — Finance and Planning minister, Dr Philip Mpango has said new loans secured by the government during implementation of mega projects was among the four reasons that has contributed to increase of the national debt from Sh49.86 trillion in April 2018 to Sh51.03 trillion in April, 2019.

Dr Mpango made the statement on Monday, June 3, 2019, at the Parliament in Dodoma when tabling the Sh11.9 trillion budget estimates for his docket during the 2019/20 fiscal year.

"The increase was particularly caused by new loans received during that period for implementing development projects including construction of the Terminal III of the Julius Nyerere International Airport (JNIA), the Standard Gauge Railway (SGR), power generation projects and construction of roads and bridges," he said.

He said the national debt that increased by 2.35 per cent during the last twelve months was sustainable, adding that of the total debt, Sh13.25 trillion was secured domestically while Sh37.78 trillion was sourced from outside the country.

He said the ministry evaluated the national debt annually to measure its sustainability.

"Evaluation made in December 2018 shows that the debt has a short, medium and long term sustainability. Indicators show the value of the national debt as compared to the Gross Domestic Product (GDP) was 27.2 per cent and that the ceiling stands at 70 per cent."

US ban has 'no effect' on Huawei's aviation business: official

He said in 2018/19, the government allocated Sh1.41 trillion for payment of domestic interests.

"The government allocated Sh1.66 trillion for payment of foreign capital debt and that Sh1.23 trillion has been paid by April 2019, which is equivalent to 74.10 per cent of the target.

Previous Story
Next Story
How Government Plans to Pay Debt

How Government Plans to Pay Debt 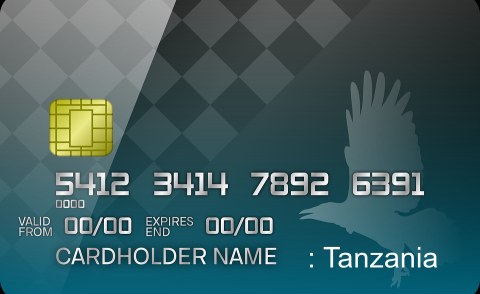 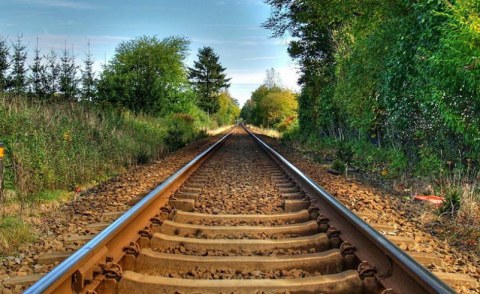 Zambian Firm May Build DR Congo Rail Line
Tagged:
Copyright © 2019 The Citizen. All rights reserved. Distributed by AllAfrica Global Media (allAfrica.com). To contact the copyright holder directly for corrections — or for permission to republish or make other authorized use of this material, click here.