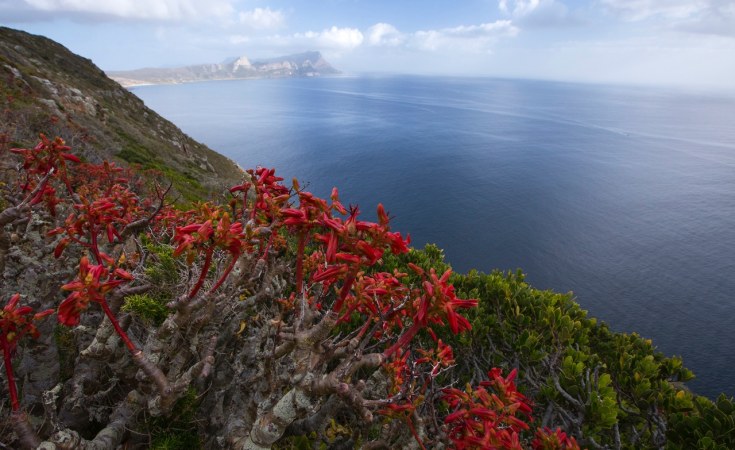 A UN study published recently paints a gloomy picture of the future of humanity as unprecedented pollution and decimation of ecosystems push more than one million species to the brink of extinction.

That doomsday scenario is nowhere closer home than in Africa where arable land, forests, seas, lakes and rivers are under threat from human activities, threatening the natural balance that ensures plant and animal species live in harmony.

The Global Assessment Report on Biodiversity and Ecosystem Service is the most comprehensive study of the future of living beings, having been compiled by 145 scientists who looked for the common thread in 15,000 research documents.

"The health of ecosystems on which we and all other species depend is deteriorating more rapidly than ever...we are eroding the very foundations of our economies, livelihoods, food security, health and quality of life worldwide," says Robert Watson, the chairperson of Intergovernmental Science-Policy Platform on Biodiversity and Ecosystem Services (IPBES).

If the trend continues, the assessment said, 40 per cent of amphibian species, a third of marine mammals and a third of reef-forming corals will become extinct--not existing in their natural settings--by 2070.

Already 85 per cent of wetlands have been lost as has two-thirds of the ocean area and three-quarters of the land surface. Already 32 million hectares of tropical forests disappeared between 2010 and 2015.

The report shows that owing to human activities, the world warmed by approximately 1.0°C by 2017 relative to pre-industrial levels, with average temperatures over the past 30 years rising by 0.2°C per decade.

This has implications for food security as crops depend on animal-induced pollination for yields.

African countries have borne the brunt of the adverse weather primarily because they have little capacity to launch mitigation measures.

Recently, over 1,000 people were killed and thousands more injured in parts of Southern Africa by cyclones while droughts and floods are now regular phenomena across the continent.

"Nature is the origin of most infectious diseases," the IPBES report says. In Africa, disease-causing organisms released from forests that once caged them are estimated to account for 17 per cent of infectious diseases that cause 700,000 deaths globally each year.

The IPBES experts conducted an assessment of biodiversity and ecosystem status for Africa last year with a view to providing governments, the private sector, and civil society "scientifically credible and independent up-to-date assessments to make informed decisions."

It involved 127 experts and 23 contributing authors who considered 2,400 scientific publications.

It concluded that Africa, South America and Asia will be affected more than other regions of the world because of changing land use and "regional climate change differences."

The survival of people, especially the 62 per cent of Africa's 1.25 billion people who depend directly on natural food, water and medicine, will be most at risk.

Ever increasing mouths to feed

With the number of people on the continent expected to double by 2050, all animal and plant species will come under increasing threat from human activity as well as climate change.

Life for an increasing number of species has become impossible over the past two decades due to habitat destruction, land degradation, over-harvesting, poaching, the illegal wildlife trade and pollution.

This has triggered the unhindered march of pests, diseases and natural disasters which "enhance climate-related risks and loss of habitat for migratory and other species."

The report says that many soils are no longer as fertile and rising temperatures and sea levels make it difficult to predict rainfall patterns. Declining farm productivity has made securing food, water, energy and health harder, especially with urbanisation and poor spatial planning.

"Rainfall variability is projected to increase over most areas. There will be fewer, but higher rainfall amounts," the IPBES report says, underscoring why droughts have become more frequent and severe since the 1970s.

This will lead to severe consequences for smallholder farming, significant losses of many plant and animal species, and a decline in the productivity of fisheries in the continent's inland waters.

Long considered "the last place on earth with a significant assemblage" of biodiversity, about a quarter (23 per cent) of the continent's land area consists of forests and woodlands and another quarter (27 per cent) of arable land, of which only a fifth is under cultivation.

The report says that the continent boasts 369 wetlands of international importance, 142 Unesco World Heritage Sites, 1,255 important bird and biodiversity areas and eight of the world's 36 biodiversity hotspots with large numbers of endemic species.

"The Congo forests of Central Africa, the Miombo woodlands in Tanzania, the Serengeti, the Okavango, the Sahara-Sahel, the Kalahari Desert, and the Namib Desert are among the world's most renowned wilderness areas."

Further, the continent comprises 20.2 per cent of the earth's land and hosts a quarter of the world's mammal species.

The report says that East and Southern African rangelands shelter the greatest diversity of large mammals in the world and that the continent is also home to approximately one fifth of the world's bird species; has high levels of amphibian diversity and at least one sixth of the world's plant species.

But even with all this wealth, the continent has seen a steady decline and loss of biodiversity, and especially mammals, birds and amphibians which has led to a reduction of nature's contributions to people's lives.

Land too is being destroyed at tremendous rates; "Some 20 per cent of Africa's land surface [6.6 million km squared] is estimated to be degraded because of soil erosion, salinisation, pollution and loss of vegetation or soil fertility."

With the continent rushing to catch up with the rest of the world, the building or expansion of roads, dams, hydroelectric projects, petroleum and gas pipelines, mines, oil and gas fields, ports and cities, is "already causing significant deforestation, land degradation, pollution, soil erosion and biodiversity loss."

Poaching is also a huge problem and is linked to other transnational crimes. "The illicit trade in wildlife is in many cases linked with international criminal gangs involved in the drug trade, human trafficking and terrorism," the report says.

In the rush to catch up, Africa is increasingly abandoning what the report calls a "wealth of indigenous and local knowledge" as it adopts economic and social models tailor-made for industrial countries.

"This is how we have ended up borrowing the aspirations of others," says Kariuki Kiragu, a seasoned architect and expert on the African Renaissance.

"It is important that the people of Africa do not lose... the indigenous and local knowledge to manage these resources, especially at a time when knowledge is increasingly recognised as vital to the development of a low-carbon, ecological, knowledge-based economy," the IPBES experts say.

Such knowledge, they add, "should be incorporated into laws, policies and plans touching on biodiversity and through recognition of traditional institutions and values of indigenous peoples in conservation."

IPBES experts commend the continent for declaring 14 per cent of its land mass and 2.6 per cent of the seas as protected areas.

Africa has also designated some sites as wetlands of international importance. It has important bird and biodiversity areas as well as community and private conserved areas.

Previous Story
When Biodiversity Fails, Human Health Is On the Line
Next Story
'We Need Development That is Good for People AND Good for the Planet' 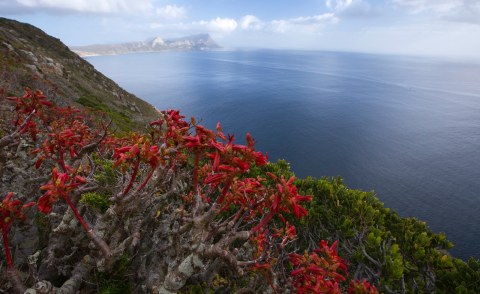 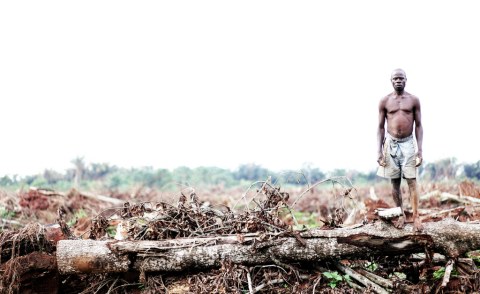 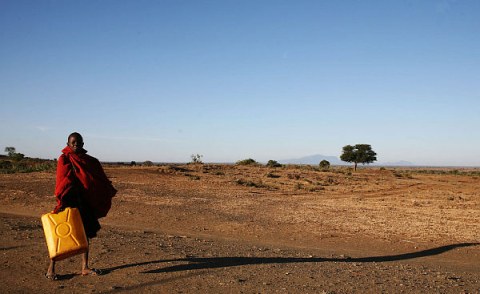 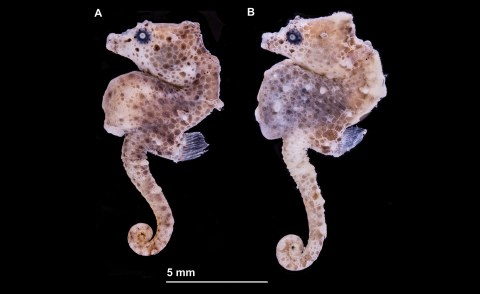 #EarthDay2020 - 500 Artists to Execute a Worldwide Protest
Tagged:
Copyright © 2019 The East African. All rights reserved. Distributed by AllAfrica Global Media (allAfrica.com). To contact the copyright holder directly for corrections — or for permission to republish or make other authorized use of this material, click here.