Zimbabwe: Gvt to Civil Servants - No Salary Increase Yet 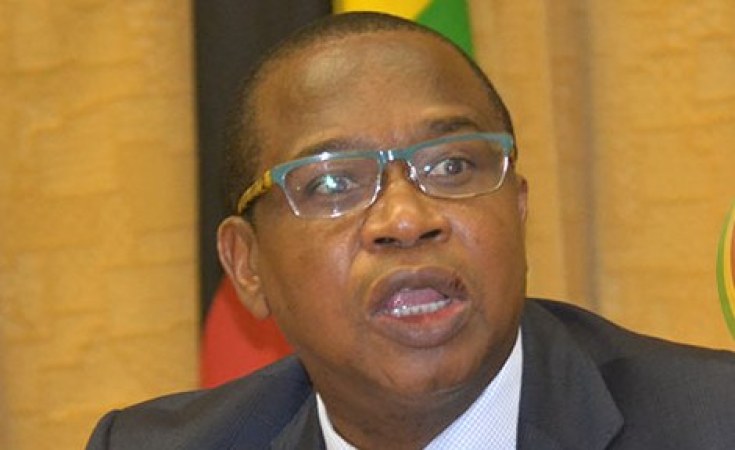 Government has dismissed reports of an imminent salary increase to all civil servants adding discussions are still underway.

Among issues to be discussed at the meeting according to the invite seen by New Zimbabwe.com are "a cost of living adjustment and sector specific allowances."

While there were also claims of a possible salary adjustment immediately, Finance Minister Mthuli Ncube, told a post-Cabinet media briefing on Tuesday that government has not set aside any money for the purposes of giving a cushion allowance to its employees.

"Government has not set aside RTGS$500 million to cushion civil servants. We would have to enter first a proper process which we always do before reaching any figure.

"But let me say this, government is always sensitive to the plight of civil servants and we can review from time to time within our means and within our coffers. But currently we have not set aside RTGS$500 million," said Ncube.

"That remains a rumour, a wrong rumour as well."

In April government gave its workers a 22% salary adjustment that reportedly translated to just around RTGS$50. This was however immediately wiped out by rampaging inflation with unions dismissing it as unsustainable.

Media reports claim there are plans for nationwide protests over the deteriorating economic situation with security on high alert.

The opposition MDC has indicated it is planning to protests against government failure to deal with the country economic crisis. Prices of basic commodities continue to increase fueled by the sharp decrease in the value of the local currency and a parallel market rate that has spiraled out of control.

The Amalgamated Rural Teachers Union of Zimbabwe (ARTUZ) has already embarked on a go-slow while nurses last week gave government a 14-day notice for industrial action.

On the other hand teachers remain unhappy and "consulting" on the course of action to take. Ncube has appealed for patience and understanding while President Emmerson Mnangagwa is convinced his reform agenda that has received the blessing of international multi-lateral institutions is on course.

Speculation has been rife that government is planning to cushion its workers further. The Civil Service Commission a few months ago revealed it would consider a further cushion to all government workers mid-year.

Journalists Protest Against Police Brutality in Zimbabwe
Tagged:
Copyright © 2019 New Zimbabwe. All rights reserved. Distributed by AllAfrica Global Media (allAfrica.com). To contact the copyright holder directly for corrections — or for permission to republish or make other authorized use of this material, click here.

Most Powerful Passports For 2021 - Where Does Yours Rank?
Labour