Malawi: Legislators Tipped On Speaker - 'Elect Someone With Leadership Qualities' 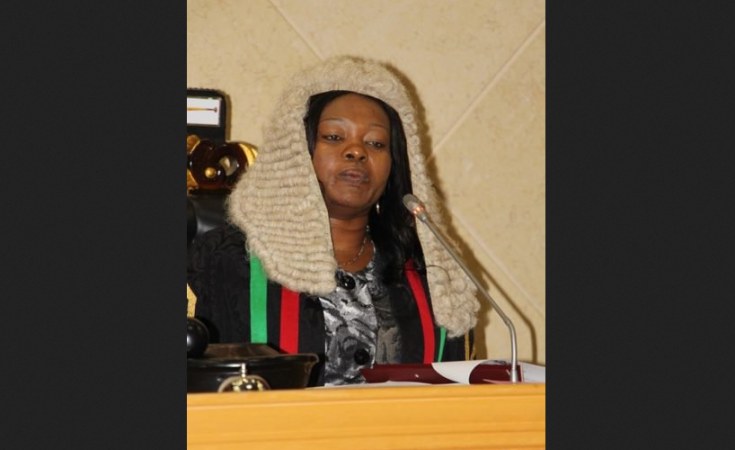 While the women's rights activists are lobbying to have the first female Speaker of Parliament, the newly elected legislators have been urged to ensure that they elect "someone with leadership qualities and someone who will rise above partisan politics."

Esther Mcheka Chilenje, who has reclaimed her Nsanje North seat, is among the names being mentioned as possible candidates for the position of Speaker from governing DPP

Clerk of Parliament Fiona Kalemba said in a statement last week that the legislators' oath of office will be followed by election of the House's Speaker, First Deputy Speaker and Second Deputy Speaker.

The country's leading daily newspaper, The Nation, in its extended coverage over a report of a lobby by some activists, that it was high time the country entrusted the responsibility of heading one of the three arms of government, the Legislature, in a woman, said in an editorial comment that leadership skills is crucial for Speaker's post.

"With the results of the recent elections clearly showing that the country is highly fractured politically , the need for s Speaker who will out the country's interest first before partisan interests or anything else cannot be emphasised," reads the editorial in part published on Tuesday June 4 2019.

It pointed out that at a premium is the need to unite the House so that all members irrespective of their political affiliation can pull in one direction on issues of national importance.

"Alongside pushing for unity in the House is the need for the Speaker to be decisive in directing activities of the House and its committees and in presiding over the proceedings of the House.

"The Speaker should not be swayed by partisan interests," the paper stated.

Malawi has never elected a female Speaker of Parliament. The closest women have come has been either First Deputy Speaker of Second Deputy Speaker. Female legislators who have previously served in such capacities include Esther Mcheka Chilenje, Loveness Gondwe and Juliana Mphande.

The country's Constitution requires the election of the Speaker at the beginning of a Parliament and again any time a vacancy occurs.

The Clerk of Parliament, who acts as the presiding officer, receives nominations before distributing ballot papers for a secret ballot which takes place in the presence of party monitors.The winner is announced based on the first-past-the-post electoral system.

Speaker Gotani-Hara Promises to Be Fair in Parliament 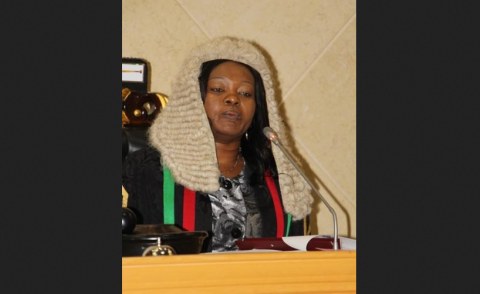 Malawi Parliament Elects First-Ever Woman Speaker
Tagged:
Copyright © 2019 Nyasa Times. All rights reserved. Distributed by AllAfrica Global Media (allAfrica.com). To contact the copyright holder directly for corrections — or for permission to republish or make other authorized use of this material, click here.