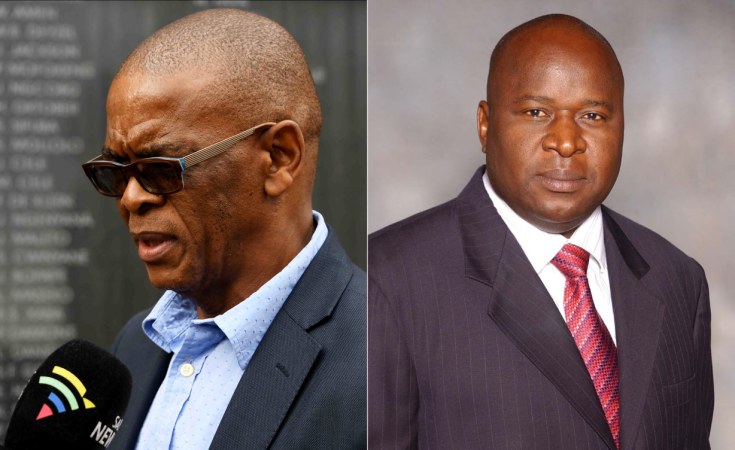 As news broke of South Africa's economy nose-diving, ANC secretary-general Ace Magashule dished up more of the same solutions to the country's ills: A little bit of China, some radical economic transformation, and the monitoring of the party's public representatives (this time, for real).

At the start of its annual National Executive Committee Lekgotla before the weekend, the ANC would not have known that South Africa's economy is on the same bad path it was a decade ago when the global financial crisis hit (Jacob Zuma was also about to become president, but he wasn't the problem yet).

This time it was a homegrown financial crisis fuelled by power blackouts -- and there are people in the ANC who are aware of this. For example, former president Kgalema Motlanthe, during a talk at the Gibs Business School in Johannesburg on Tuesday night, said Eskom was central to the economy:

"If we don't get Eskom right, nothing works."

Still, it was clear that the ANC lekgotla didn't -- and couldn't -- come up with any prize-winning plans to salvage the economy. The party's top 86 leaders are too split for that. The party's post-election lekgotla is supposed to set the tone...

Previous Story
ANC's Reserve Bank Meltdown Likely to Take Centre Stage At Next Top 6 Meeting
Next Story
The Quantity of Monetary Easing, Not 'Quantity Easing', May Be the Stimulus the Economy Needs

The Quantity of Monetary Easing, Not 'Quantity Easing', May Be the Stimulus the Economy Needs