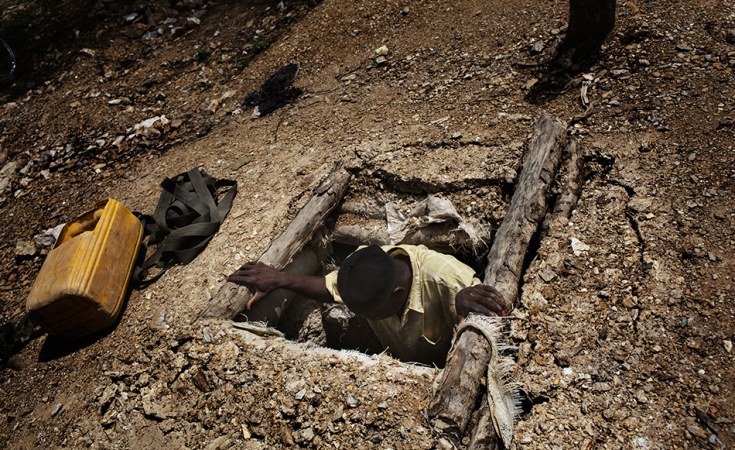 The document, which was adopted at a two-day summit in Accra, when approved by the ECOWAS parliament, will provide a general framework for the harmonisation of mining in the sub-region to ensure that countries with mineral resources derive optimal benefit.

The ECOWAS sub-region is endowed with world-class deposits of gold, bauxite, diamonds, manganese, iron ore and also with significant deposits of uranium, gemstones and industrial minerals among others.

It is for this reason that the Ministers responsible for mining in the sub-region at the end of the fourth meeting in Accra dubbed: 4th ECOWAS Meeting for Ministers in charge of Minerals resources for development, are re-positioning themselves to ensure that the sub-region derives its maximum benefit from the exploitation of the resources for generations to come.

From the Ghana Chamber of Mines, the Chief Executive Officer (CEO), Mr. Sulemanu Koney, stressed that the draft policy was a step in the right direction as it would afford the Ministers the opportunity to learn various experiences to improve upon the mining sector and add value to the minerals resources.

He noted that from the private sector perspective, the policy would give mining chambers in the ECOWAS region the chance to reengage with governments to fashion out minerals policies and legislation that would provide win-win solutions to investors and other stakeholders.

Touching on illegal mining, he was of the belief that the laws were clear and Ghana, acknowledged that illegal mining was something that had been going on for years and people would have to be given the specific rights to practice it.

Mr. Koney explained that for mining to take place, there were some protocols that the mining company would have to observe -- protecting the environment, health and safety issues among others.

'We in the private sector support responsible mining and believe that West Africans should be allowed to mine but this should be done according to the rules and regulation so they would not adversely affect the environment and themselves,' he added.

He applauded the firm decision that was taken regarding illegal and small scale mining by the meeting, stating that in 2018, small scale mining accounted for 43 percent of production which was good, hence, the need to ensure that they were harnessed for the benefit of the country, in terms of employment and payment of royalties.

For him, it is very critical to monitor the activities of small scale mining just as is done for the large scale mining to mainstream them so they can grow to operate responsibly and contribute to the development of the state.

The Commissioner for Energy and Mines for ECOWAS Commission, Mr Sediko Douka, said there was a high demand from the minerals resource sector as its activities could yield high benefits for the economy, hence, the move to establish an ECOWAS Model Mining and Minerals Act that would serve all the countries in the sub-regions and contribute to development.

Economic Impact of Mining in Ghana 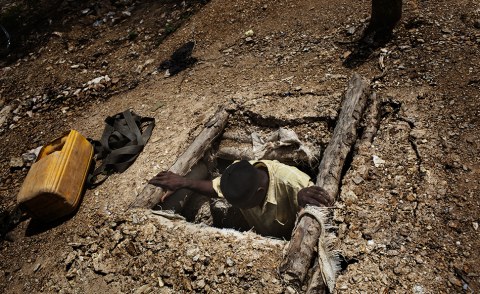 Time Running Out for Ghana's Illegal Gold Miners
Tagged:
Copyright © 2019 Government of Ghana. All rights reserved. Distributed by AllAfrica Global Media (allAfrica.com). To contact the copyright holder directly for corrections — or for permission to republish or make other authorized use of this material, click here.