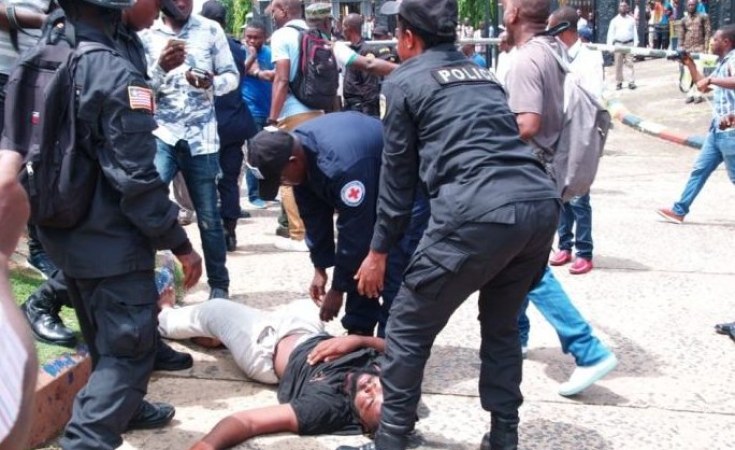 With less than three days to the much-talked about June 7 'save the state' protest, the Executive Mansion has disclosed that the government will receive the petition from Liberians who will assemble on that day to petition their government.

Deputy Presidential Press Secretary Smith Toby said the government will not only receive the petition, but will look into it.

Toby made the disclosure Tuesday, June 4, 2019 at the Executive Mansion regular press briefing held at the Ministry of Foreign Affairs in Monrovia.

He told journalists that the petitioners' petition will be looked into because it will come from a cross section of Liberians who got some issues.

However, he could not confirm whether the president will be the one to receive the petition.

But he said the protesters' petition will be received by higher ups in government, adding "it could be the Vice President or someone else."

He reiterated the president's call for people to go about their normal business on June 7 because the president as per the constitution will provide the same protection to both the protesters and non-protesters.

Toby said all of the engagement with the June 7 planners, the government has been assured that they will peacefully assemble; as such, there is no need for people to panic.

"Why should the country shut down if the planners of the assembly have said in all of their engagement that they will be peaceful to bring to the government's attention issues they want the government to know? Why should people stay home? Why should children not go to school?" Toby asks?

He then encouraged parents to send their children to school on the day of the protest because it will be peaceful. 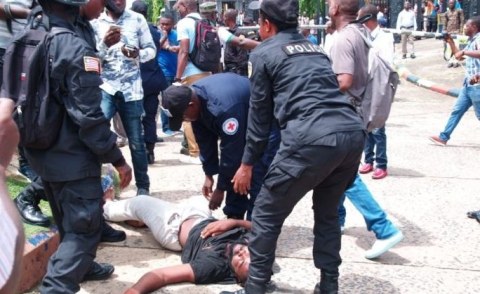 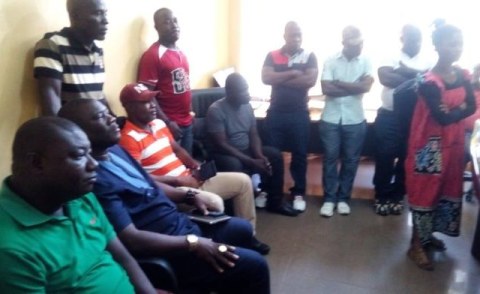 Are Ex-Rebels Moving to Monrovia Ahead of June 7 Protests? 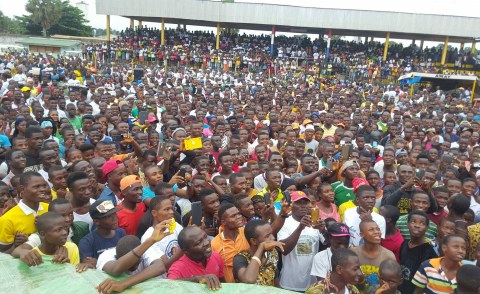 Desperate Plea for Dialogue in Liberia as June 7 Protest Looms 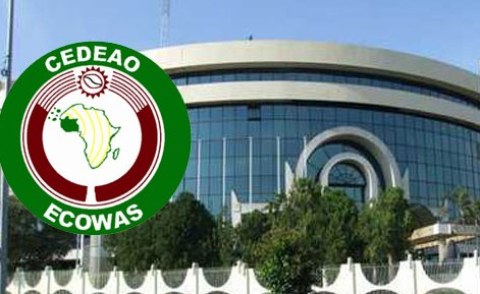 West Africa Sends 20 Observers to Monitor Liberia Protest
Tagged:
Copyright © 2019 The NEWS. All rights reserved. Distributed by AllAfrica Global Media (allAfrica.com). To contact the copyright holder directly for corrections — or for permission to republish or make other authorized use of this material, click here.