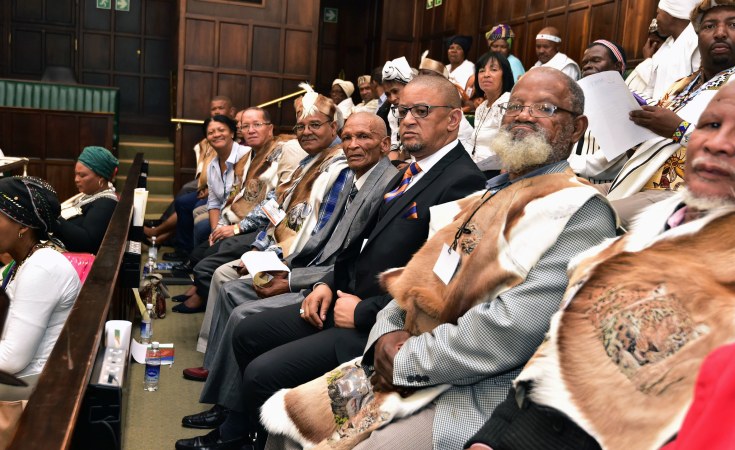 Rural communities across the country marched to the Union Buildings on Wednesday to demand more land rights and for President Cyril Ramaphosa not to sign into law two key bills affecting them.

Under the banner of the Alliance for Rural Democracy, South Africans from seven provinces trekked from their rural communities to the Union Buildings in Pretoria on Wednesday, 5 June 2019. Their aim: to demand President Cyril Ramaphosa not sign the Traditional Courts Bill (also known as the Bantustans Bill) and the Traditional Khoisan Leadership Bill (TKLB).

After a 3.2km walk from Paul Kruger Square in Pretoria, members from rural community organisations arrived at the Union Buildings, where they were addressed by their leaders, affectionately introduced as comrades.

"We want Ramaphosa to come down here," said Mbhekiseni Mavuso from KwaZulu-Natal, adding that the TKLB conferred powers on traditional leaders that would allow them to "chase someone away" from the land. This could be a person with whom they had quarrelled.

The TKLB was passed by the National Assembly on 26 February 2019 and now sits on the president's desk, waiting to be signed into law. It will replace the Traditional Leadership and Governance Framework Act and the National House... 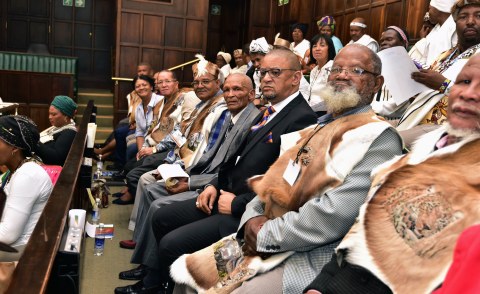 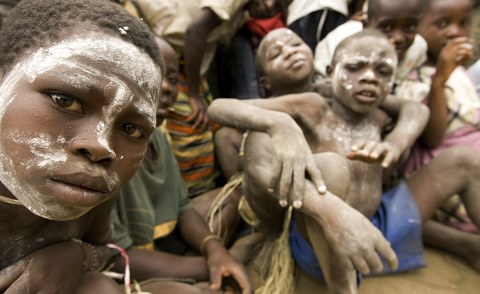 Rural People 'Robbed' by South Africa's San Leadership Bill?
Tagged:
Copyright © 2019 Daily Maverick. All rights reserved. Distributed by AllAfrica Global Media (allAfrica.com). To contact the copyright holder directly for corrections — or for permission to republish or make other authorized use of this material, click here.