South Africa: It's an Opportunity to Enjoy the Moment and Take It All in - Ode Fulutudilu 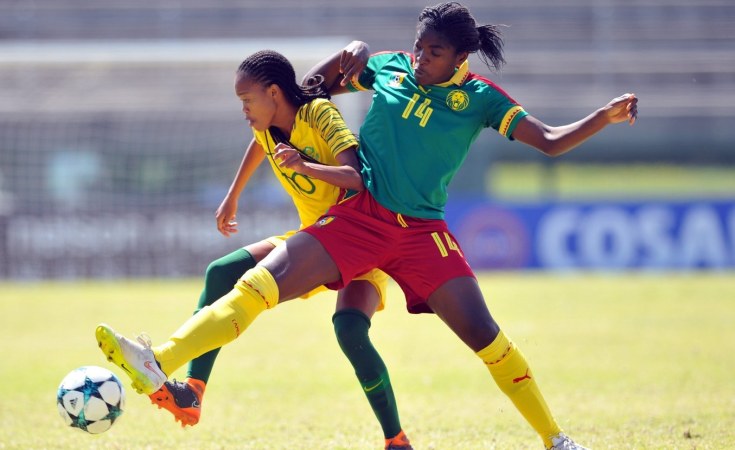 After not being called up for the South African Senior Women's National Team for some time, Banyana Banyana forward Ode Fulutudilu never thought she would make the team again but kept hope alive.

She had moved from Sasol League side Cape Town Roses to Finland and still the call never came.

But towards the end of her stint with the European outfit, she made the team to face Chile in an international friendly match, and never looked back.

Fulutudilu is now on the books of Malaga in Spain, and also in the final Banyana Banyana squad that will take part in the 2019 FIFA Women's World Cup starting in France on Friday, 7 June.

South Africa will face Spain in their first match of the tournament the next day (Saturday, 8 June) in Le Havre at Stade Oceane.

Why World Cup Qualification Is Important for SA Women's Football

African Teams Kick Off Their Women's World Cup Campaigns
Tagged:
Copyright © 2019 South African Football Association. All rights reserved. Distributed by AllAfrica Global Media (allAfrica.com). To contact the copyright holder directly for corrections — or for permission to republish or make other authorized use of this material, click here.