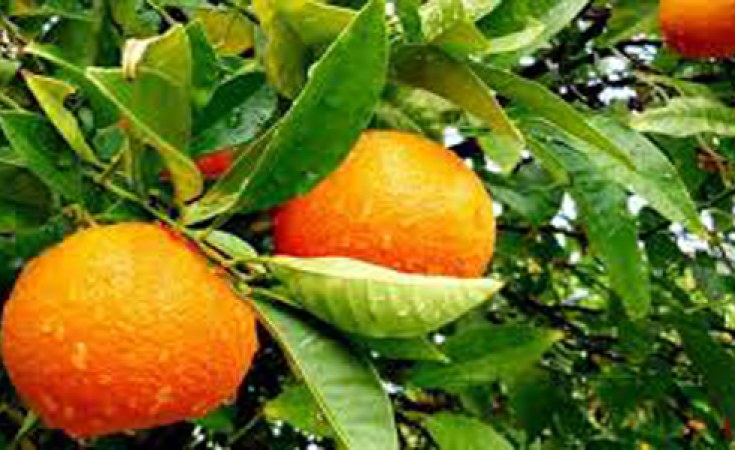 The Citizen
The Nation (Nairobi)
By Ndungu Gachane

The Murang'a County government will form next week plant over 500 fruit trees in Murang'a town in a project aimed at uplifting the face of the town.

According to Murang'a Town Administrator Jeremiah Mwirigi, the project will run from Maragua to Murang'a town, and then to Sagana, in a bid to beautify the road and the town and boost the health of road users and the dwellers once the fruits mature.

Mr Mwirigi said the fruit trees have been donated by well-wishers after his department announced plans for the project.

The county government will be maintaining the trees and ensuring they are not tampered with.

"Locals have embraced the project and have actually been donating the fruit trees to us and, as a thank you note, we will have the donors' name tags on the fruit trees and then upload the same on the internet so that they will be remembered by future generations," Mr Mwirigi told the Nation.

For the Maragua-Murang'a-Sagana road, Mr Mwirigi said they are waiting for the design of the road before starting the project so that the trees will not be destroyed during its expansion which is expected to start later this year.

He said the municipal board is almost through with the installing of cabro paving blocks in Murang'a and Mukuyu towns and told locals to brace for changes aimed at improve the statuses of the two towns.

He announced that some traders and those in lorry transport business will be re-located to make the towns neat and tidy and that all plot owners will be required to plant flowers around their buildings.

"We want Murang'a and Mukuyu to be model towns in our country and we must embrace change for the better. Every landlord will have to plant flowers which will assist in reducing some diseases," he said.

Two months ago, the municipal board directed that all the rental houses be painted cream and pink to improve the status of Murang'a town.

The board has also issued a notice to change the mode of garbage collection form using county government trucks to a privatisation venture where the garbage will be picked from collection centres. Tenants will pay for the service.

Museveni Sworn In, Vows to Ensure Welfare of Ugandans
Soccer