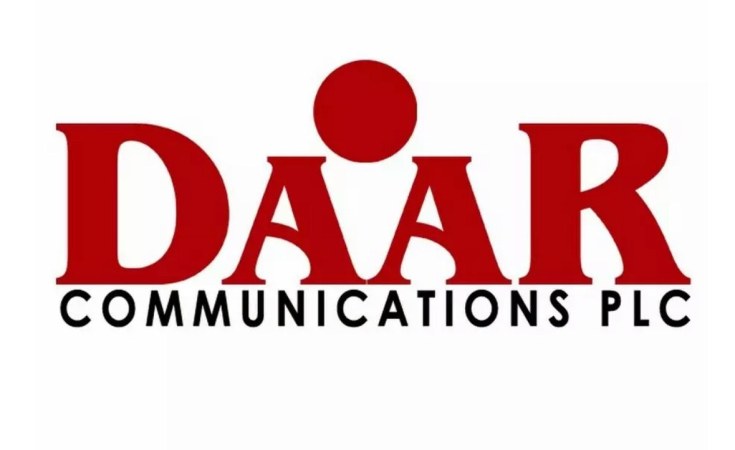 The Nigerian Broadcasting Corporation (NBC) has suspended indefinitely the license of Daar Communications PLC, owners of African Independent Television (AIT) and Ray Power over an alleged breach of Broadcasting Code.

The Director General of the NBC, Ishaq Modibbo Kawu, stated this yesterday evening while briefing journalists in Abuja.

He said the NBC had in the last two years summoned management of the company to address issues regarding their operations particularly Political Platform and Kakaaki aired on AIT.

He also said Daar communications has turned itself into a bad example of what a broadcast station should be over the way and manner Hate Speech, divisive and inciting comments are applied in discussion of national issues in breach of the provisions of the NBC Act and Broadcast Code.

"The NBC have over the last 2 years summoned on several occasions management of the company to address issues regarding the operations of AIT/Raypower ... particularly, Political Platform and Kakaaki aired on AIT".

According to Kawu, on August 15, 2017, it became imperative to invite the company for yet another meeting on almost same issues.

"Furthermore, while addressing another meeting on 7th February, 2018 we highlighted issues of concern to the Commission which indicated that the company had been breaching the provisions of Sections 3.1.2 and 3.1.3 of the broadcast Code. The company's delegates in their response promised to abate the breaches and comply with the law.

"However, on October 18, 2018, the Commission was disturbed with the manner in which social media issues became part of the mainstream media unedited on AIT/Raypower, and was constrained to issue a generic letter to all broadcast stations on the need to exercise caution in the use of user generated content from the social media knowing how volatile and misleading the social media has become. The management of Daar Communication Plc thereafter took to the social media to display our official correspondences," he said.

He stated further: "The Commission's monitoring reports on AIT/Raypower indicate the use of divisive comments accredited to the segment of "Kakaaki", tagged, "Kakaaki Social", where inciting comments like, "Nigeria is cursed, we declare independent state of Niger Delta", "Nigeria irritates me", "this country is gradually Islamizing" and other similar slogans are used without editorial control in breach of the broadcast Code. We were therefore constrained to issue Daar Communication letters of warning dated May 27th, 2019."

"Content of Daar Communications is patently partisan, one-sided, that they are using the channel to fight personal battle, which is contrary to the Broadcasting Code.

"After several meetings with management of Daar Communications and several warnings, NBC took a position to suspend license of the broadcasting station. This is in line with Section 10 of the 3rd schedule of the NBC Act. 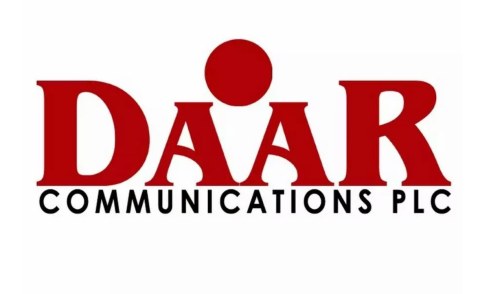 Two Nigerian Broadcasters Shut Down Indefinitely
Tagged:
Copyright © 2019 Daily Trust. All rights reserved. Distributed by AllAfrica Global Media (allAfrica.com). To contact the copyright holder directly for corrections — or for permission to republish or make other authorized use of this material, click here.