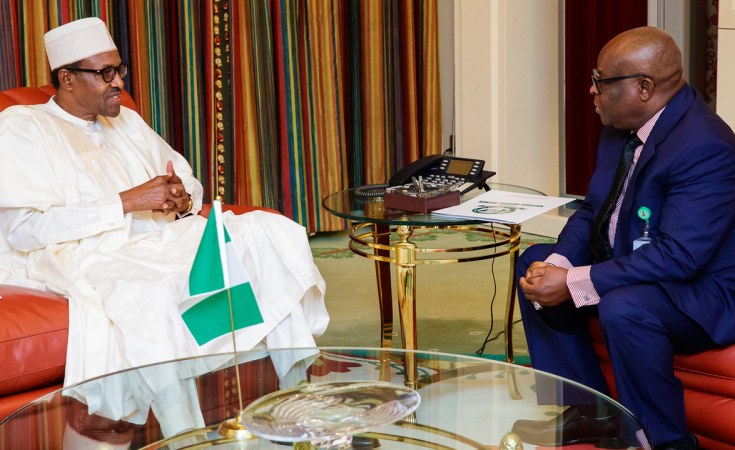 About two months after the former Chief Justice of Nigeria, Walter Onnoghen, wrote a letter of voluntary retirement to President Muhammadu Buhari, the president has finally accepted his retirement.

Mr Onnoghen wrote a retirement letter in April after he was asked to do so by the National Judicial Council which probed a complaint that he abused his office by not properly declaring his assets.

Before then, he had been controversially suspended from office by President Muhammadu Buhari on the order of the Code of Conduct Tribunal (CCT) where Mr Onnoghen was being tried.

The CCT gave the order 'exparte' meaning without Mr Onnoghen's lawyers' presence. Majority of Nigerians were not aware of the order until the presidency announced it.

The Court of Appeal later condemned the "secret" order by the CCT but said it could not rule as the order had been overtaken by events.

The CCT later convicted Mr Onnoghen of false assets declaration and asked that he be sacked from office and not allowed to hold public office for the next ten years.

However, before the CCT's final ruling, Mr Onnoghen had voluntarily retired from office, a retirement accepted by Mr Buhari on Sunday,

"President Buhari has accepted the voluntary retirement from service of Hon. Justice Walter Onnoghen as Chief Justice of Nigeria, effective from May 28, 2019.

"The president thanked Justice Onnoghen for his service to the Federal Republic of Nigeria and wished him the best of retirement life," Mr Shehu wrote.

Mr Shehu also said President Buhari has written the Acting Chief Justice of Nigeria, Tanko Muhammad, on the appointment of an additional five justices of the Supreme Court of Nigeria.

According to Mr Shehu, the president wrote: "Pursuant to the provisions of Section 230(2) A&B of the Constitution of the Federal Republic of Nigeria, 1999 (as amended), I am pleased to request that you initiate in earnest the process of appointing additional five Justices of the Supreme Court of Nigeria to make the full complement of 21 Justices as provided by the aforementioned provisions of the Constitution.

"This is in line with the Government's Agenda of repositioning the Judiciary in general and Supreme Court in particular for greater efficiency, with a view to reducing the backlogs of appeals pending at the Supreme Court.

"Please accept, your Lordship, the assurances of my highest regards." 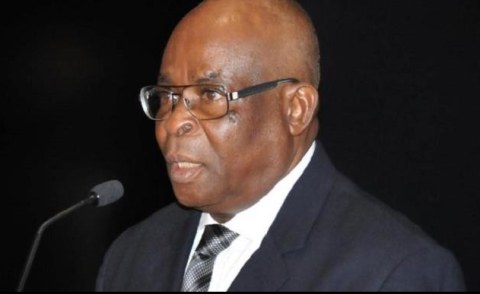 Nigeria's Chief Justice Onnoghen Gets the Boot
Tagged:
Copyright © 2019 Premium Times. All rights reserved. Distributed by AllAfrica Global Media (allAfrica.com). To contact the copyright holder directly for corrections — or for permission to republish or make other authorized use of this material, click here.