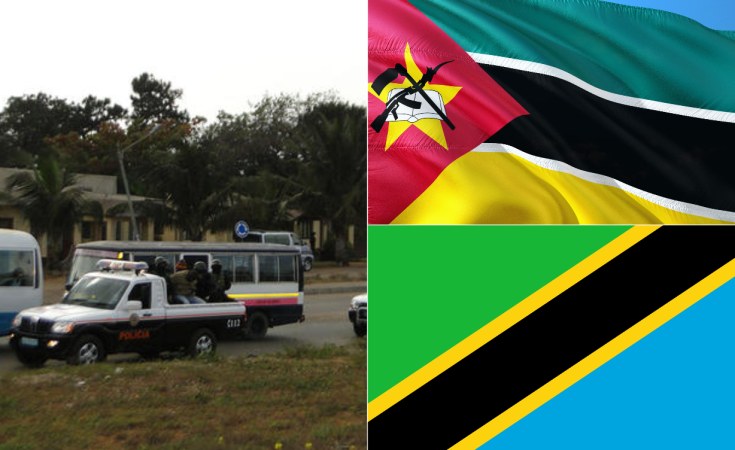 Maputo — Mozambican President Filipe Nyusi on Friday urged the population of the northern province of Cabo Delgado to step up their vigilance in order to eradicate definitively the armed groups that have been spreading terror in some Cabo Delgado districts since October 2017.

Some of the insurgents captured by the Mozambican defence and security forces claim that their goal is to establish an Islamic state in Mozambique.

At a rally in Meluco district, at the start of a two day visit to Cabo Delgado, Nyusi asked the General Commander of the Mozambican police, Bernardino Rafael, to explain the origins of the insurgency. Rafael, cited by the independent television station STV, claimed that it had been born in the Democratic Republic of Congo, and that insurgents had crossed Tanzania to enter northern Mozambique.

Nyusi, however, pointed out that "dozens and dozens of people did not come here from Tanzania or Congo". It was only leading figures that came from abroad, and, once inside Mozambique, they enticed young people to join the ranks of the insurgency.

The ringleaders recruited youths with false promises of eternal life, he said. "When we capture them and ask 'what are you doing here?', they answer 'I don't know either, they just told me to come. They said that when I die I shall live well in heaven, and so it's no problem if I die here'".

Nyusi warned that this is a blatant lie, because the true leaders of the terror attacks do not show their faces, and remain hidden.

Nyusi denied that there is any true religious motivation behind the attacks. He pointed out that the muslim community in Mozambique does not identify with the terrorists, and condemns their acts. There is no record of any conflict between religions in Mozambique, he added.

Nyusi said it was urgent to find those who were ordering the attacks, in order to understand their motivations. "We are attentive, and we shall go on digging until we find this person to understand what he wants with Mozambicans and why he started this war", he stressed.

Nyusi took the opportunity to announce an expansion of the Meluco Health Centre as from next year so that it can accommodate a larger number of users. This was a provisional solution, he said, since resources are still being mobilised to build a hospital in the district.

Mozambican and Tanzanian Police to Step Up Cooperation