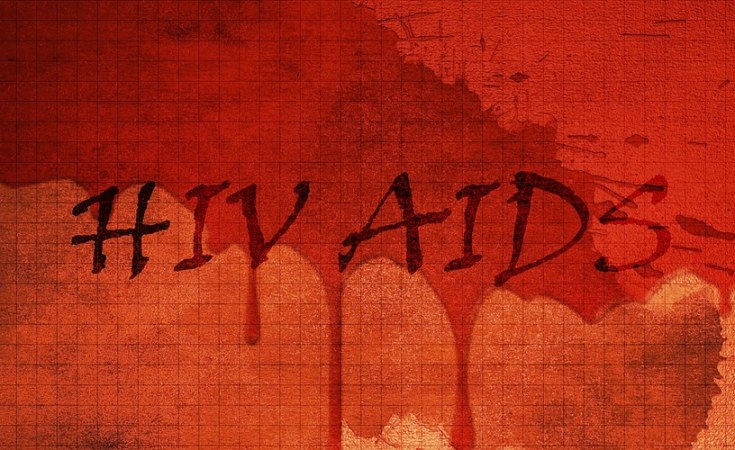 Supply and availability of drugs in the country is expected to improve as more suppliers now accept RTGS tenders, NatPharm (Pvt) Ltd has said.

Speaking to The Herald yesterday following the award of tenders worth about RTGS$172 million to 19 companies between February and May this year to supply and deliver registered medicines and surgical sundries, NatPharm managing director Mrs Flora Sifeku said health institutions have started receiving some of these drugs.

Mrs Sifeku said, to date, the company did not have any outstanding RTGS payments to suppliers as all medicines were paid for upon delivery.

"We are currently receiving RTGS tenders and some supplies are still on their way. We pay all supplies upon delivery and currently we do not owe anything to RTGS suppliers," said Mrs Sifeku.

She said more tenders are likely to be awarded soon as due processes underway are completed.

Mrs Sifeku said if this trend continues, availability of medicines is likely to continue improving both in public and private sector as some supplies are also sold to private institutions.

This is also likely to address challenges of US$ pricing by pharmaceuticals on some products.

However, NatPharm has also awarded US dollar tenders for the supply of anti-retroviral drugs.

All anti-retroviral drugs are imported. In a separate interview, National Aids Council (NAC) acting chief executive officer Mr Raymond Yekeye said NAC was awaiting allocation of about US$20 million from Treasury to enable it procure the needed ARVs.

"We are hoping that Treasury will also consider the sector in foreign currency allocations so that we will be able to pay our suppliers as well as making new orders," said Mr Yekeye.

He said currently, development partners assisting in the HIV and Aids response, were procuring ARVs on behalf of Government, but once they exhaust their allocated budgets for Zimbabwe, Government must meet the gap.

Meanwhile, latest information from the Office of the President and Cabinet shows that the drug availability has gone up to 65 percent -- up from 52 percent. The country's supplies of drugs had been affected by the lack of foreign currency since the country imports about 90 percent of its medicines.

Zimbabweans Living With HIV Expose Govt 'Lies' on ARV Drug Supply
Tagged:
Copyright © 2019 The Herald. All rights reserved. Distributed by AllAfrica Global Media (allAfrica.com). To contact the copyright holder directly for corrections — or for permission to republish or make other authorized use of this material, click here.