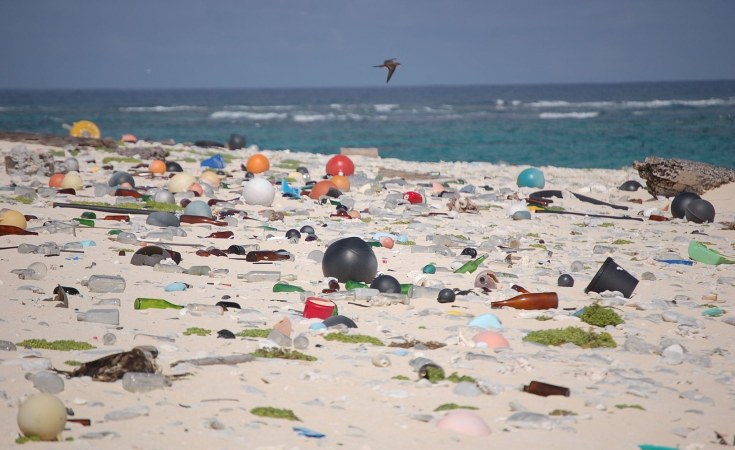 Today as South Africa joins the global community in celebrating the annual World Oceans Day, it also celebrates the declaration of a network of 20 new representative Operation Phakisa: Oceans Economy Marine Protected Areas (MPAs) - an important step in the protection of our ocean environment.

The government recently declared a network of 20 new MPAs that increases the spatial protection of South Africa's ocean environment from the current 0.4% to 5.4%. The network of 20 MPAs would also provide a measure of protection to 90% of marine habitat types within the South African Exclusive Economic Zone.

"The new network strives to support multiple objectives for biodiversity in alignment with oceans economy goals. This new network of 20 MPAs will, among other things, contribute to fisheries sustainability, advance marine ecotourism, and will help maintain resilience in ecosystems that are under stress from climate change," said the Minister of Environment, Forestry and Fisheries, Ms Barbara Creecy.

The new MPAs represent seamounts, submarine canyons, volcanic pinnacles, and a variety of ecosystem types on the shelf, continental margin, and abyss in both the Indian and Atlantic oceans.

South Africa as a maritime nation with a coastline of approximately 2798km, has begun to appreciate that the oceans surrounding it can contribute significantly to its economy. South Africa's rich and productive marine environment provides a multitude of benefits for the nation. In financial terms, the total ocean sector is valued at contributing approximately 4.4% to South Africa's GDP, supporting a great number of jobs and livelihoods. Coastal goods and services are estimated to contribute 35% to GDP.

"Yet, many of the incremental values of the ocean cannot be valued in financial terms: For example, the country's relatively pristine environment is the foundation for a growing tourism industry. Healthy marine ecosystems provide the fishing industry and many small-scale and coastal fisheries communities with valuable living marine resources," said Minister Creecy.

"With intensification of South Africa's ocean economy, there is increasing urgency to provide the necessary protection to a representative sample of marine ecosystems, thereby ensuring their resilience to human use and impact, and to impacts associated with climate change," continued Minister Creecy.

The Minister also plans to look into the problem of plastic pollution which has detrimental effects on our environment and our oceans and endangers marine life and fragile marine ecosystems.

World Oceans Day has a history spanning over two decades and was originally proposed in 1992 at the Earth Summit in Rio de Janeiro, Brazil.

Issued by: Department of Environmental Affairs 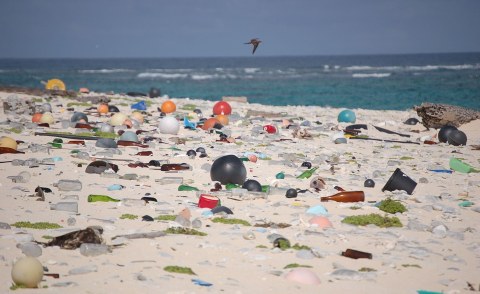 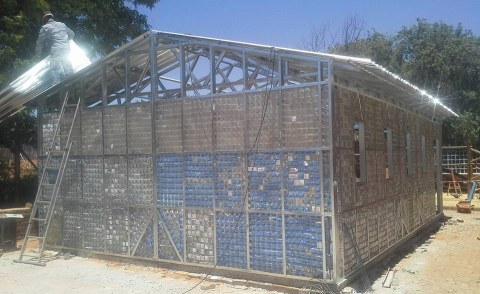 No School? No Problem. Build it With Bottles
Tagged:
Copyright © 2019 Government of South Africa. All rights reserved. Distributed by AllAfrica Global Media (allAfrica.com). To contact the copyright holder directly for corrections — or for permission to republish or make other authorized use of this material, click here.